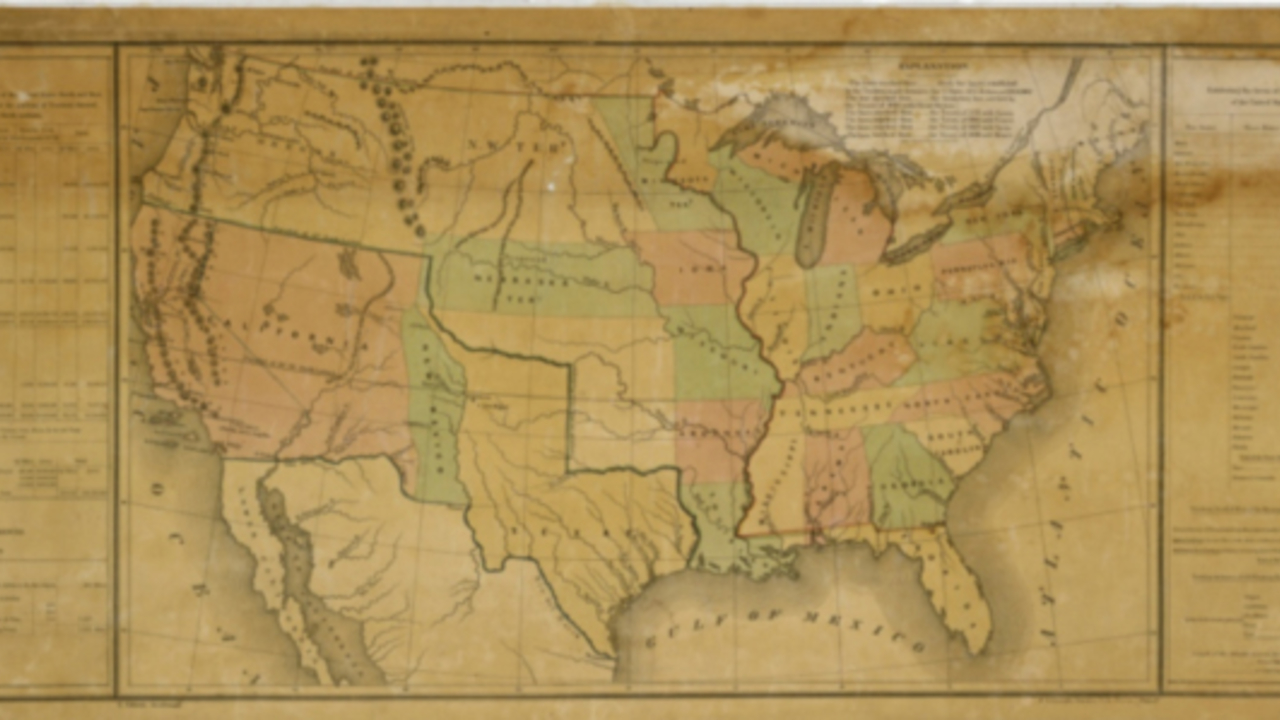 Students take on the role of U.S. Senators in this historic SIM about the Compromise of 1850. Students debate key issues that Congress wrestled with as it attempted to preserve the Union and resolve questions about slavery and westward expansion.

The United States acquired enormous amounts of territories at the end of the Mexican American War in 1848. Congress had to determine whether these new territories would allow slavery. In this historic SIM, students consider problems such as 1.) The Texas Border dispute and California statehood: how should the U.S. handle border disputes between free and existing slave states and territories? 2.) The Fugitive Slave Law: should the U.S. strengthen and extend existing laws requiring free states to return fugitive slaves to their masters? 3.) The D.C. Slave Trade: should Congress abolish the slave trade in the heart of the nation’s capitol? Resolving these issues proved difficult for members of the 31st Congress who engaged in heated debates. Students consider the different ideological and geographic concerns of former U.S. Senators as they seek to pass historic legislation and learn about the political and historical outcomes of The Compromise of 1850.

This SIM is an educational, high-touch experience, developed to engage new generations of Americans in the legislative process. This program runs for roughly two hours in the Institute’s full-scale representation of the United States Senate Chamber and is enhanced by curricular materials tailored to be used in any classroom setting. In this SIM, as many as 60 students at a time take on the roles of U.S. Senators considering issues, debating, negotiating with each other, and voting on legislation. The SIM library features historic debates of our nation’s past or current issues of concern to the country.