The United States leads the world in incarceration, locking up people at a greater rate than any other nation on Earth. The rise of mass incarceration in America began in the 1960s and ‘70s, when rising crime rates and drug use caused Republicans and Democrats to declare both a “War on Crime” and a “War on Drugs.” In the ‘80s and ‘90s, they began passing new laws which imposed harsh sentencing requirements for drug offenses.

As a result of these stringent new laws, the number of prisoners in the United States skyrocketed. Between 1980 and 2013, the number of Federal prisoners increased by nearly 900%. Meanwhile, the national prison population (which includes both Federal and state prisoners) peaked at nearly 2.3 million people in 2009. The rising number of prisoners and the cost to house them has caused lawmakers on both sides of the aisle to question the effectiveness of tough on crime policies.

In this SIM, students take on the role of Senators from the 116th Congress to debate how to reform America’s criminal justice system: the collection of laws which determines what activities count as crimes, what penalties those crimes should carry, and how we treat people during and after their time in prison. Among the questions that students will consider while debating this topic include: 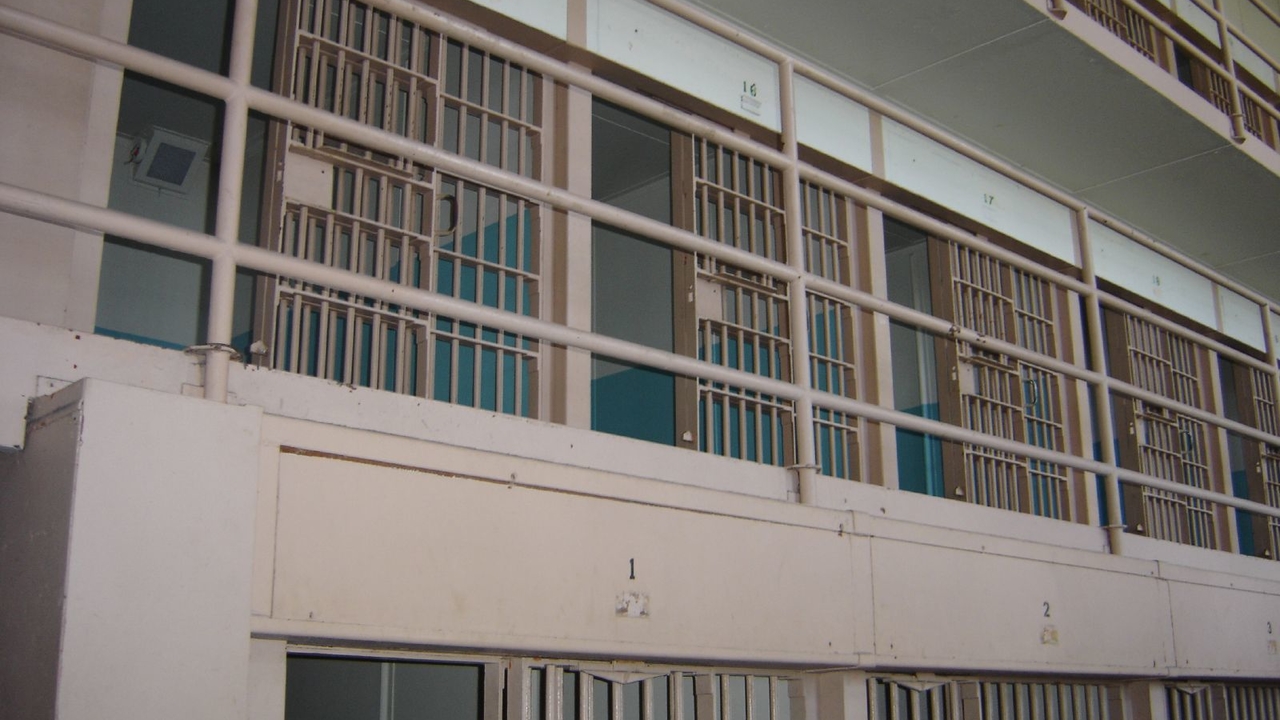