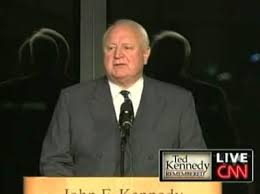 Senator Culver was dear friend to Senator Edward M. Kennedy and a legislator who stayed true to his beliefs while working across the aisle to accomplish things for the country.

In 2010, Simpson College in Indianola, Iowa, established the John C. Culver Public Policy Center which seeks to encourage and inspire young people to dedicate their lives to public service.