The Kennedy Institute offers visitors exhibits, programs, and activities to track key races and issues in the 2018 midterm elections.

The Kennedy Institute offers a variety of resources to track the races and issues in the 2018 midterm elections. Explore interactive exhibits related to the Senate elections, review highlights from recent programs, check your registration status, and follow @emkinstitute for the latest news about the upcoming elections. 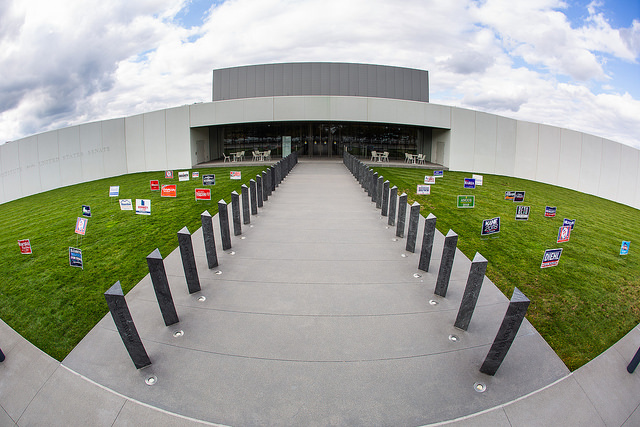 Campaign lawn signs from U.S. Senate races across the country are on display at the Kennedy Institute. These signs help campaigns achieve visibility and build name recognition for their candidate. One-third of U.S. Senate seats are up for election this year. Visit the Institute to take a look at a selection of the U.S. Senate campaign signs from those races.

Thirty-five U.S. Senate seats are up for election on November 6. The Institute offers an interactive digital exhibit where you can learn about those races, including detailed information about the candidates and how they could affect the political balance of the Senate. Learn more about the 2018 Senate races. 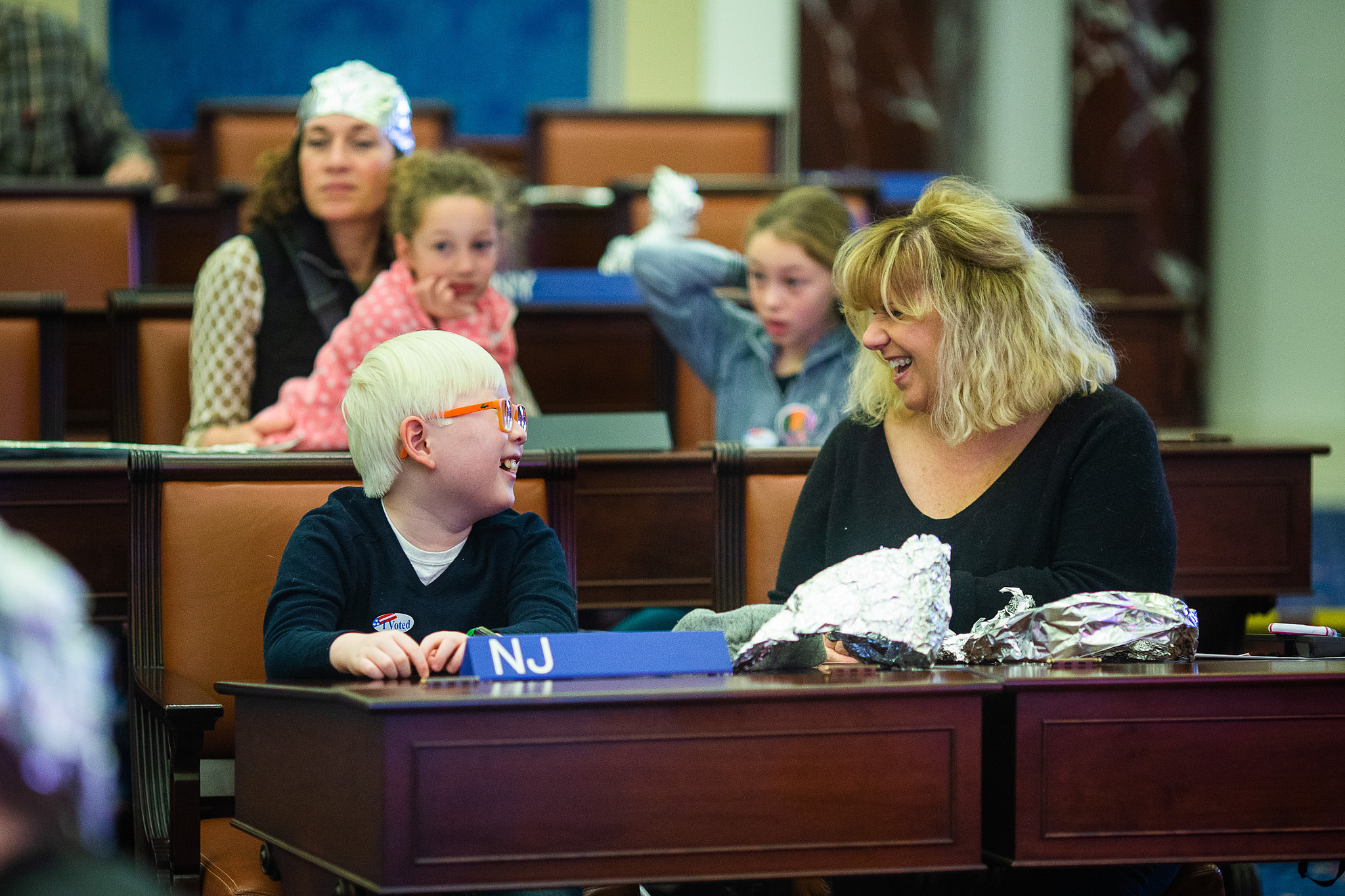 On October 20, children and families participated in a day of election-themed programs about the legislative process and the importance of making their voices heard. Visitors cast their ballots at the kid polling station, shared their ideas for what makes a good leader in the Senate Chamber, and created their own campaign buttons. Enjoy photo highlights from the day.

A Discussion on Activating the Electorate

On October 22, the Institute partnered with WBUR to host political organizers, experts, and advocates for a conversation about how to increase voter participation and expand the Commonwealth’s electorate. Watch the video from the discussion here.

In an effort to better understand Americans’ knowledge of and perceptions about the United States Senate, the Kennedy Institute partnered with leading republican and democratic polling firms to conduct a bipartisan national survey assessing how voters think elected leaders can make Congress work better, the issues voters want Senators to prioritize, and voters’ levels of civic engagement. Read the results.

Watch the discussion: Activating the Massachusetts Electorate with WBUR