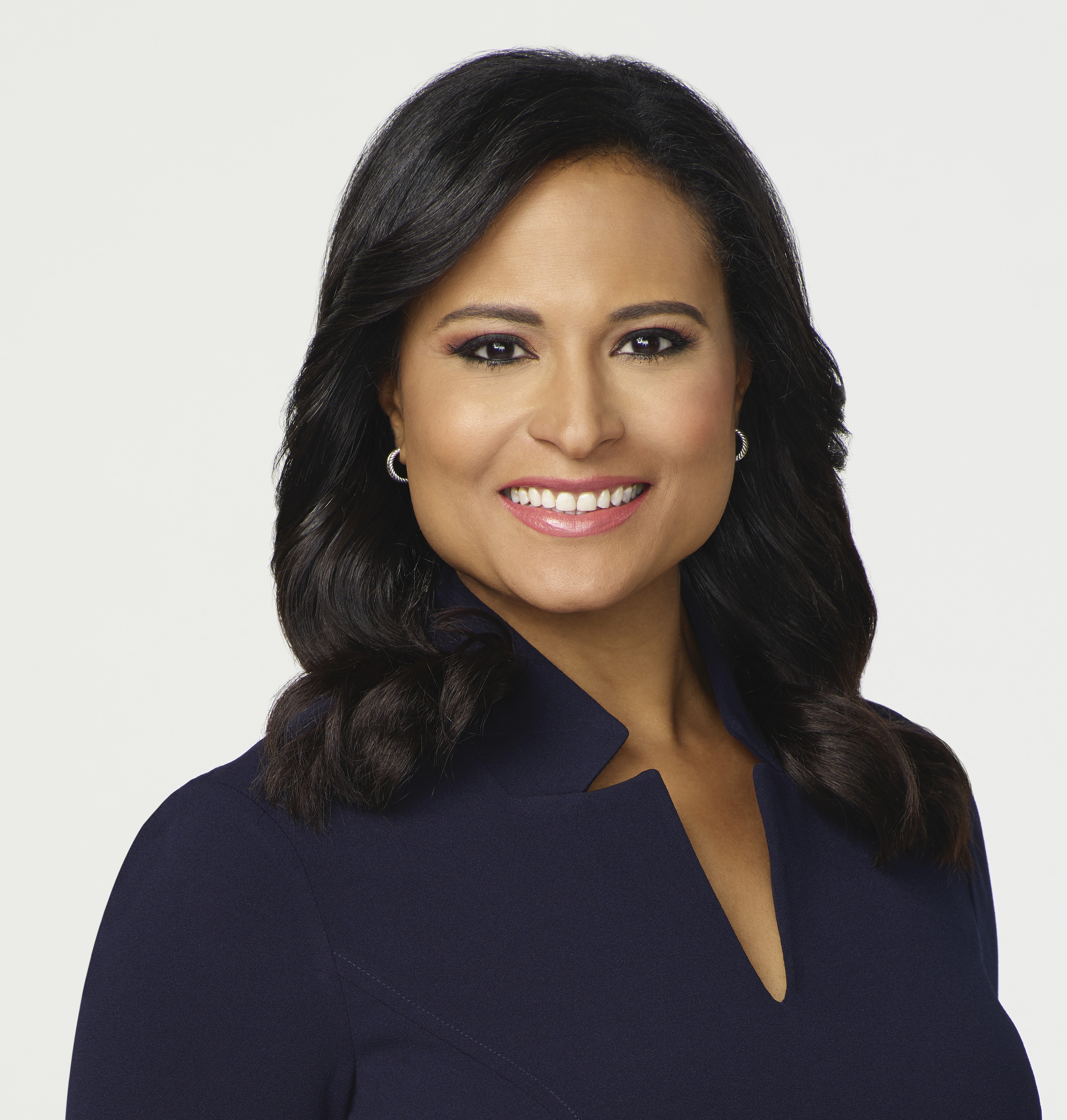 Kristen Welker is the co-anchor of “Weekend TODAY” and NBC News White House Correspondent whose hard-hitting political reporting appears across all NBC News and MSNBC platforms, including “NBC Nightly News with Lester Holt,” “TODAY,” “Meet the Press,” and NBCNews.com.

She joined “Weekend TODAY” as co-anchor in January 2020. Welker is slated to moderate the final presidential debate between President Donald Trump and former Vice President Joe Biden on October 22, 2020 at Belmont University in Nashville, Tennessee. In November 2019, Welker co-moderated the fifth Democratic presidential debate hosted by MSNBC and The Washington Post at Tyler Perry Studios in Atlanta, GA. Her dynamic questioning in White House press briefings is frequently highlighted by other outlets, including an exchange with former DHS Secretary Kirstjen Nielsen in which Kristen asked where the girls and the young toddlers were, as HHS photos of migrant children at border detention facilities were only of boys, inspiring the #WhereAreTheGirls movement across social media.

A staple of NBC News’ 2016 election coverage, Welker reported from the trail of former Sec. Hillary Clinton’s campaign. She frequently broke exclusives like Vice President Joe Biden’s decision not to run for office and was recognized by Glamour magazine as a “key player” of the “women of Election 2016.”

Welker began covering the White House for NBC News in December 2011, travelling domestically and internationally with President Obama, the First Lady, and Biden. She was “a lead source on headline-grabbing moments – from payroll tax cuts to FLOTUS’s first international solo trip, to South Africa,” according to Washingtonian magazine. Prior to the White House beat, Welker was a network correspondent based in Burbank, California, joining NBC News in 2010. During her first year at the network, Welker was nominated for a National Emmy Award for her role in NBC News’ midterm election coverage. She won a National Emmy Award for her role in NBC News’ coverage of Malaysia Airlines Flight #17. Welker was also a researcher on “Weekend TODAY” early in her career and an intern for “TODAY” while in college.

Welker previously worked at WCAU-TV, NBC’s Philadelphia owned and operated station, where she anchored the NBC 10 weekend newscasts and started as a general assignment reporter in April 2005. She also previously worked at WLNE-TV in Providence, Rhode Island and KRCR- TV in Redding, California.