Where history comes to life

The United States Senate has long been the scene of some of this nation’s most important oratory. The Institute brings these decisive deliberations to life in Great Senate Debates. Blending live performance with historic film footage and archival images, this inspiring 20-minute program examines the context and importance of crucial turning points in Senate history, and reflects on their impact on our lives today.

The upcoming Great Senate Debate is the Civil Rights Act of 1964. This program tells the story of how a divided government body crafted and passed one of the most consequential pieces of legislation in the 20th century in the midst of racial violence and in the immediate aftermath of President John F. Kennedy’s assassination. 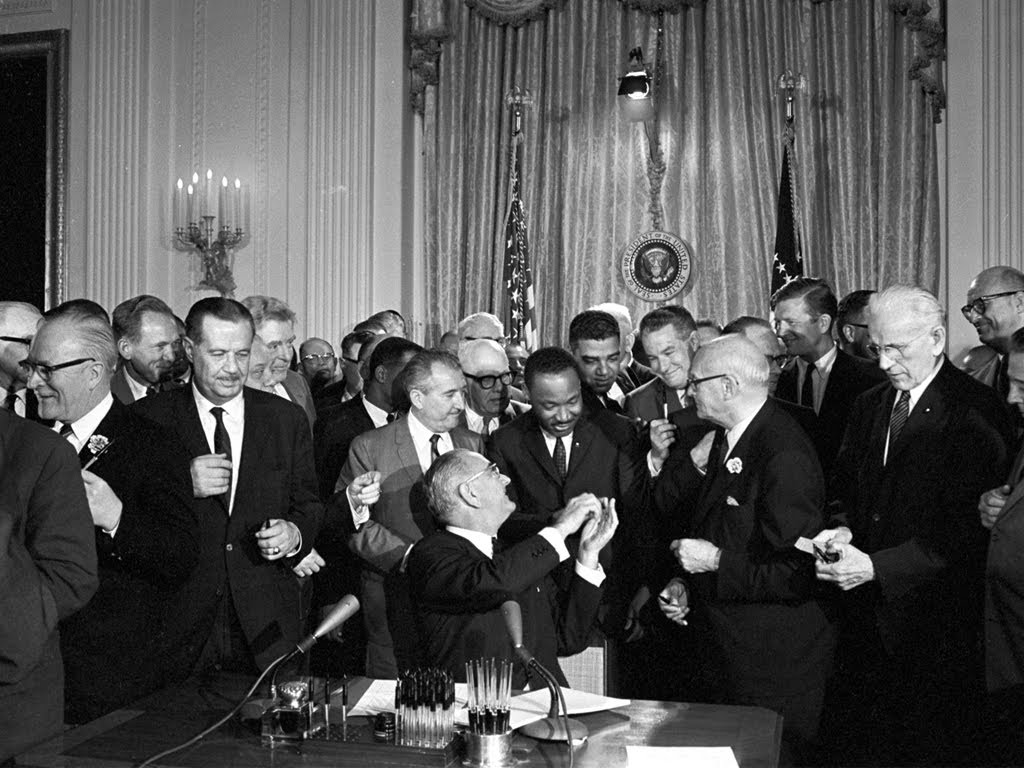 Don’t miss some of the most important speeches ever made on the Senate floor. Get your tickets now.

Great Senate Debates is a program that takes place in the Institute’s Senate Chamber. It is not currently running.

The Institute is currently open for pre-scheduled groups only.

Experience democracy firsthand through interactive exhibits, live votes, and a full-scale replica of the Senate Chamber.