Featured Trailblazers || Seat at the Table

Featured Trailblazers in the "A Seat at the Table" Exhibit

The next phase in the “A Seat at the Table” exhibit will include twenty artist-created chairs representing the stories of both historic and contemporary trailblazers. 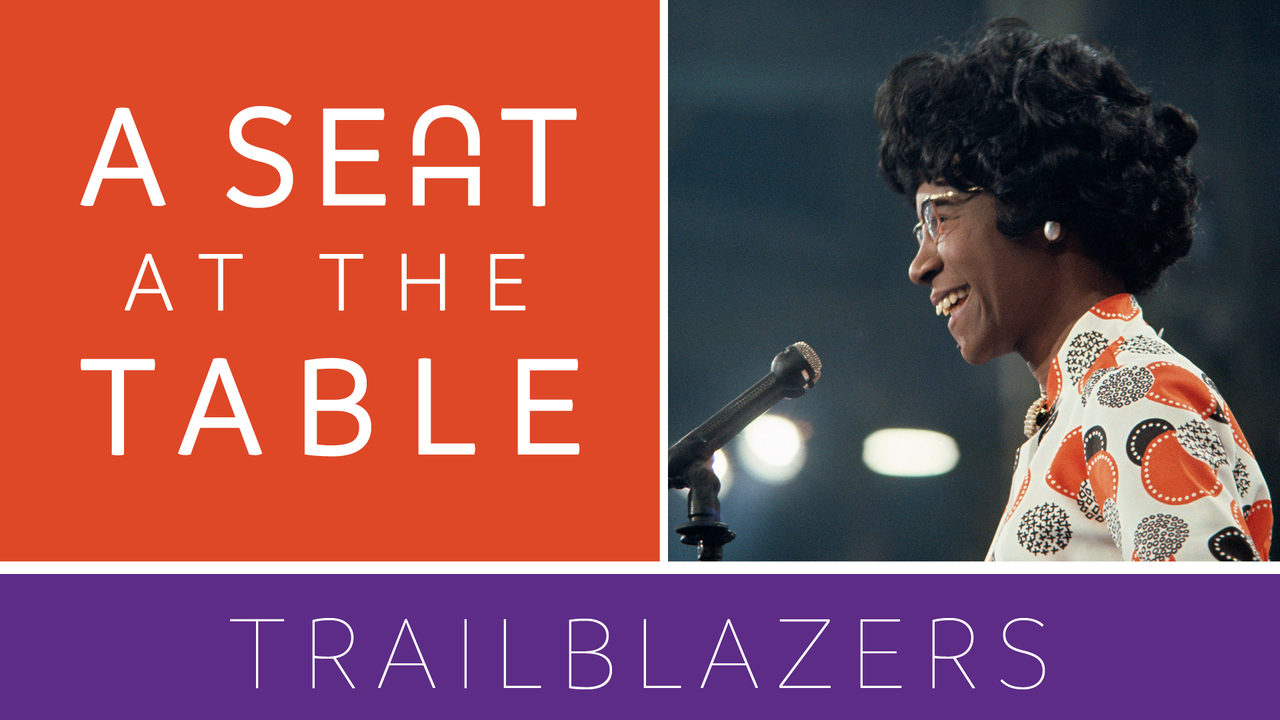 The twenty people whose lives are being interpreted by twenty artists in the “A Seat at the Table” exhibit are from both the past and the present. Each of them has had an impact on society through their lives, their work, and their struggles.