Getting to the Point: A Conversation with Vice President Joe Biden on the Cancer Moonshot Initiative

a national effort to end cancer as we know it 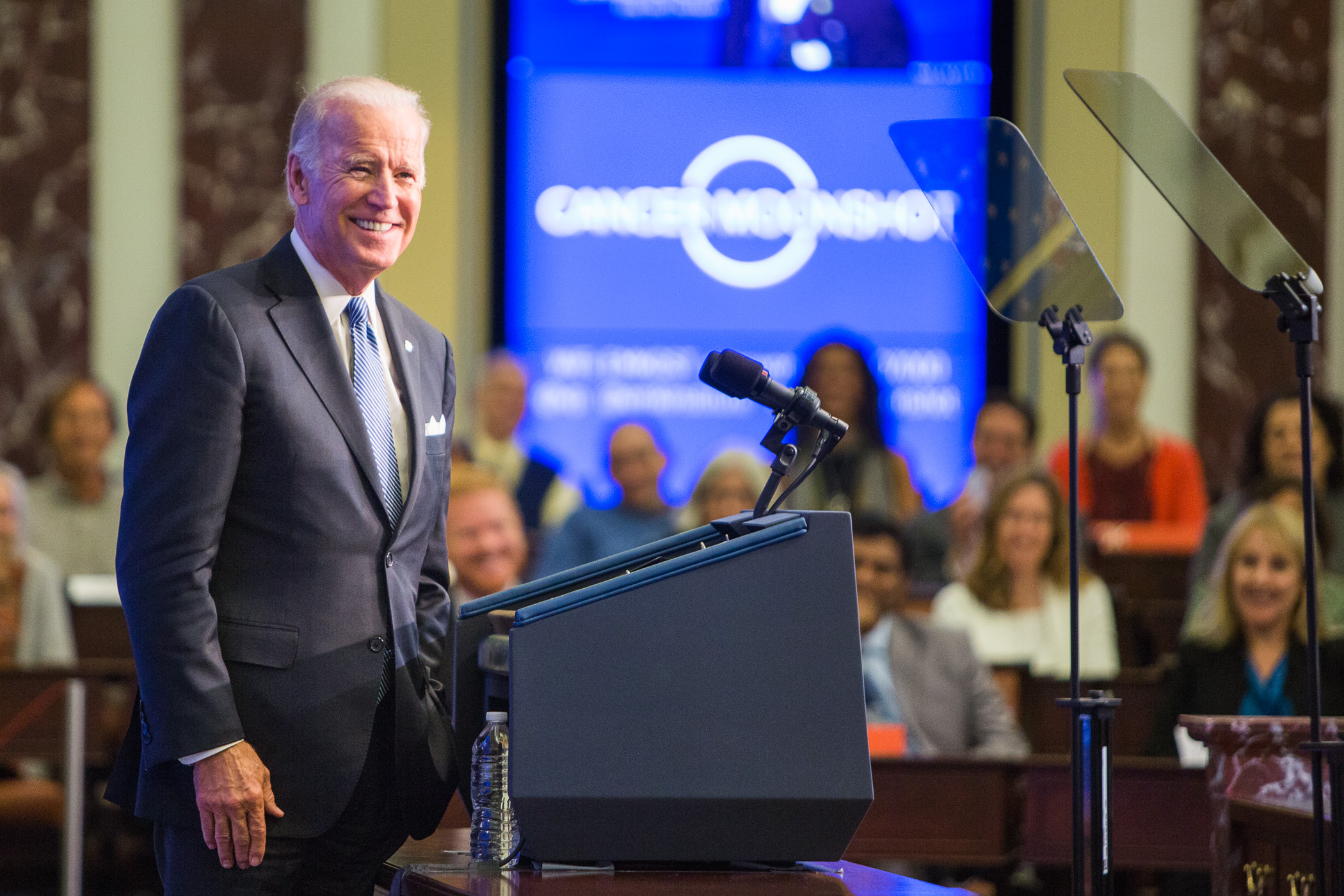 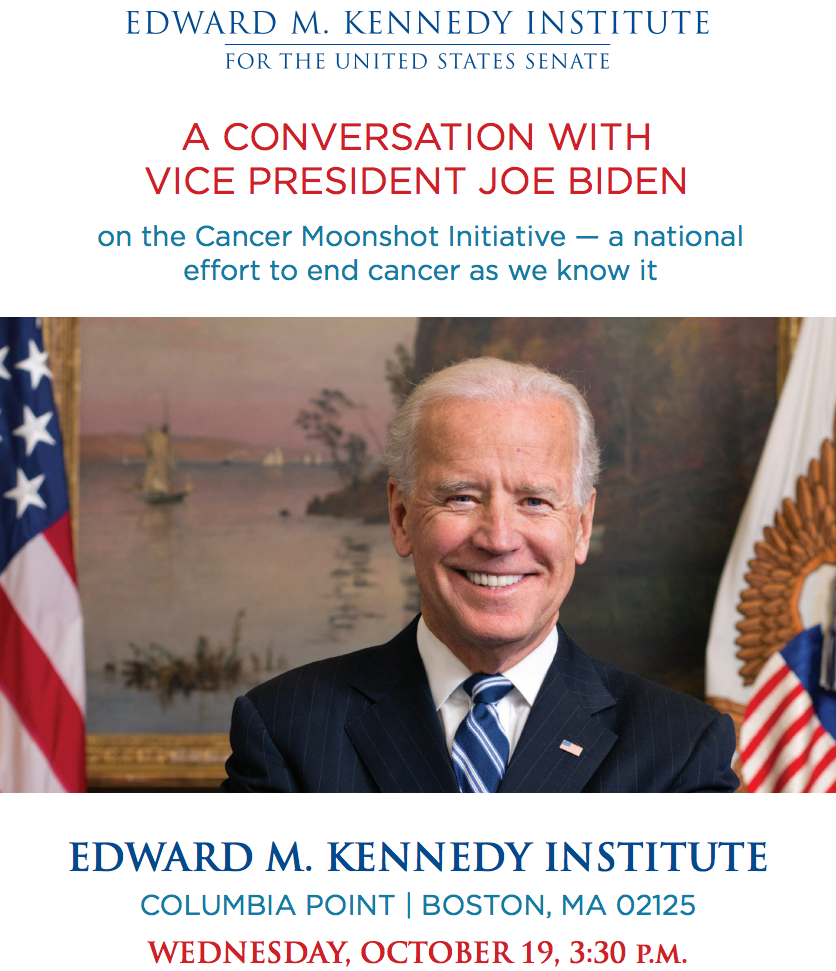