Anne M. Finucane is the 2019 recipient of the Edward M. Kennedy Institute Award for Inspired Leadership 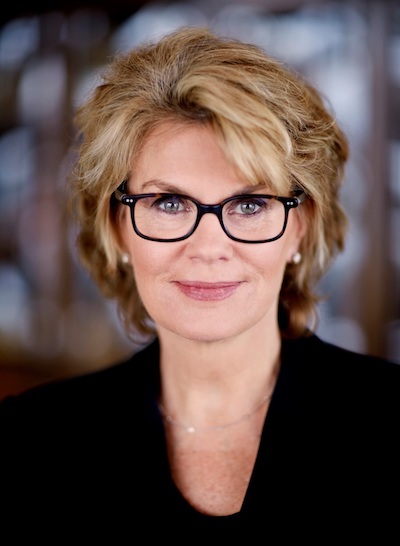 This award was created to recognize an individual who reflects the best leadership qualities of Senator Edward M. Kennedy himself, an exemplary leader who made a difference throughout his life and career by service to his country and community, and inspired others to be civically engaged. The Edward M. Kennedy Institute for the United States Senate Board of Directors is proud to present its Award for Inspired Leadership to Anne M. Finucane in 2019.

“Anne, there is no one we would rather honor than you. You have been there from the beginning of the Institute, and we are deeply appreciative. But your contributions to our community are much greater than your support of any one institution.You set the standard for corporate social responsibility and then raised the bar.” – Victoria Reggie Kennedy

She focuses on the company’s outreach to shareholders on social and governance issues, and implementing innovative ways to deploy capital and expand business opportunities in support of the broad themes outlined in the United Nations Sustainable Development Goals, including affordable housing, sustainable energy, clean water and sanitation, education and health care. And as chairman of the board of Bank of America Merrill Lynch Europe, Finucane oversees more than €50 billion in assets and is responsible for working with business leaders and regulators to execute the company’s European growth strategy. 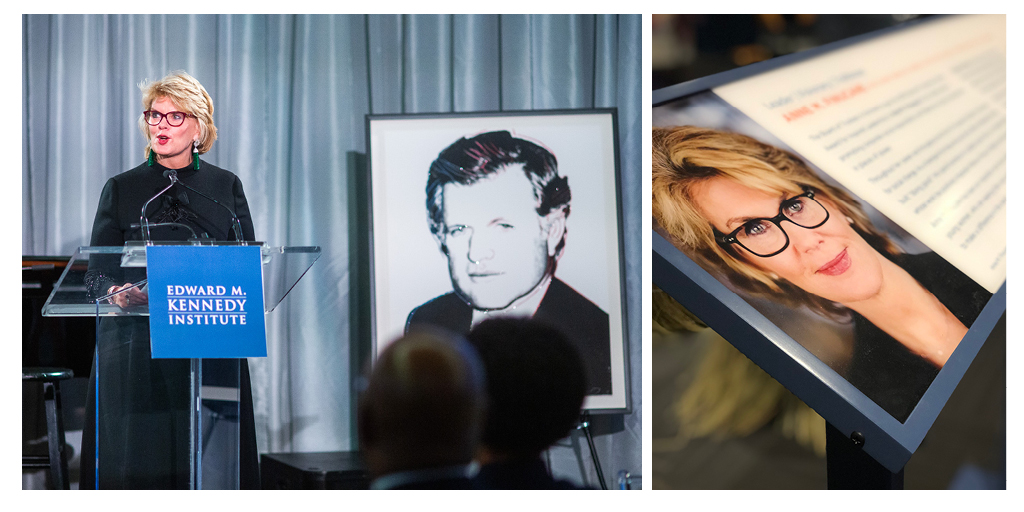 In addition, Finucane chairs the Global ESG Committee at Bank of America, which directs all of the company’s ESG efforts, and the Capital Deployment Group, which collaborates across business lines to deliver innovative financing solutions to address global issues. She stewards Bank of America’s $300 billion environmental business initiative, oversees the company’s $1.6 billion Community Development Financial Institution portfolio and chairs the Bank of America Charitable Foundation.

Active in the community, Finucane serves on a variety of corporate and nonprofit boards of directors including Carnegie Hall, the National September 11 Memorial & Museum, The Ireland Funds, the World Bank Group’s Women Entrepreneurs Finance Initiative (We-Fi), CVS Health, Brigham and Women’s Hospital, Partners Healthcare, and Special Olympics. She served on the U.S. State Department’s Foreign Affairs Policy board and is a member of the Council on Foreign Relations. 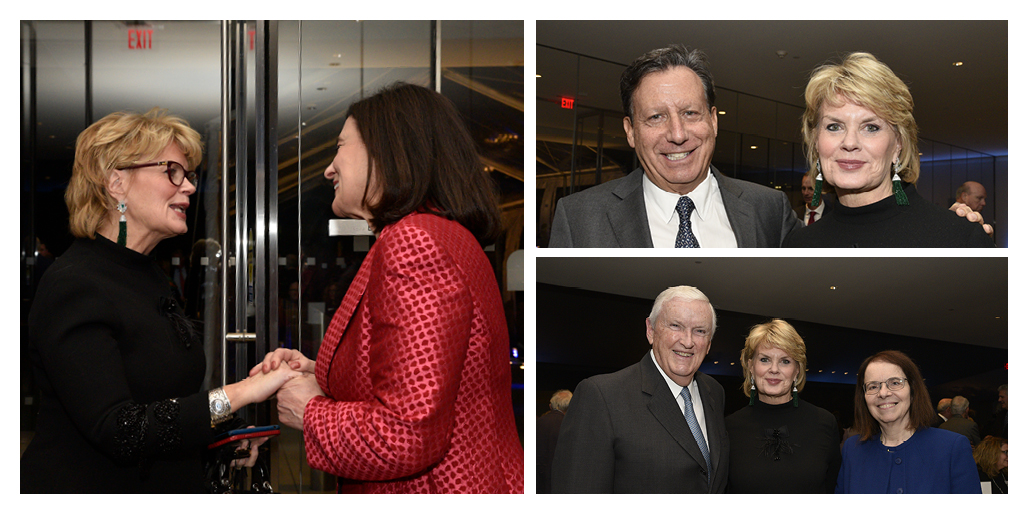