The Kennedy Staff Club is comprised of Kennedy alumni who worked for Senator Kennedy in the United States Senate during his five decades of service, as well as Kennedy campaign workers who served on his U.S. Senate campaigns or the 1980 Presidential campaign, and who make a gift of $250 or more a year. The alumni-only club was launched in 2017 in celebration of Senator Kennedy’s 85th birthday.

Alumni gifts help support the Senator’s vision for the Institute that bears his name. The Kennedy Staff Club represents a special group of people that know the values Senator Kennedy embraced and the manner in which he worked across the aisle to get things done. 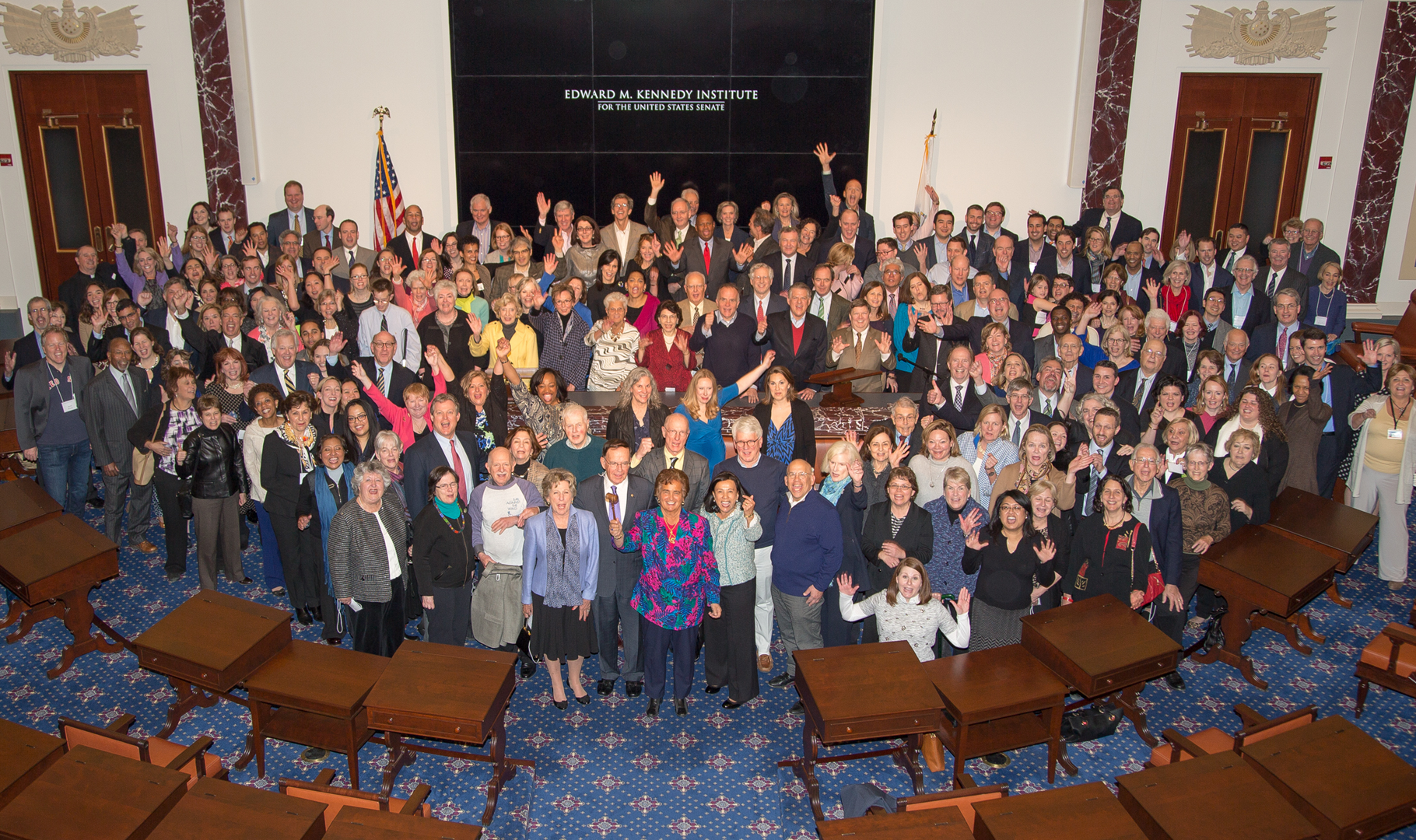