In the 47 years that Senator Edward M. Kennedy served the people of Massachusetts and nationwide in the United States Senate, more than 900 outstanding and committed young men and women had the privilege of serving as Senator Kennedy’s staff members. Whether they worked on constituent services in the Boston office or on legislation in the Washington, D.C. office, these staff were often referred to as the best and the brightest of Senate staffers. 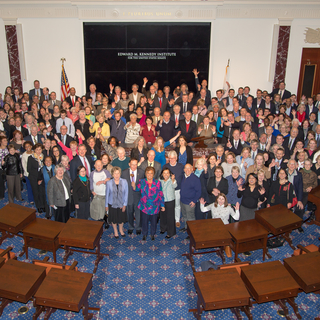 
Get updates about alumni and what is currently happening in their lives. 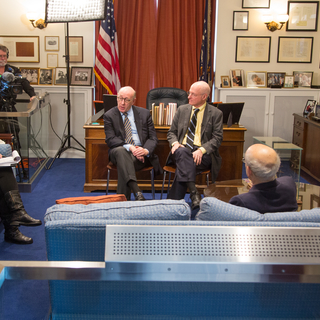 
Read insight written by alumni about the experiences they had while working with Senator Kennedy.