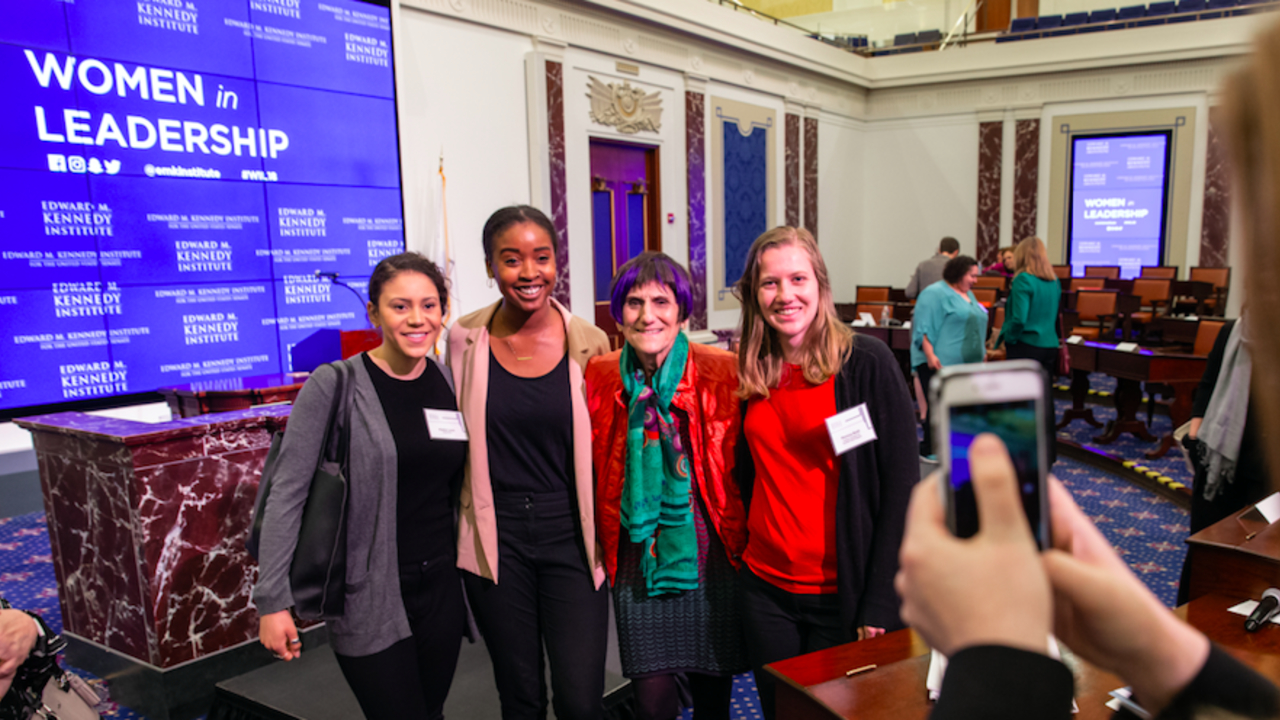 The 2018 Women in Leadership Conference welcomed women leaders in government and public policy for an inspirational day to discuss the importance of women’s leadership. A video recording of the entire program is available for viewing below, footage from each individual segment may be accessed by clicking the segment titles. You may also explore photos from the event by viewing the Institute’s Flickr album.The program was as follows:

• Victoria Reggie Kennedy, Co-Founder and President of the Board, Edward M. Kennedy Institute for the United States Senate

• Lieutenant Governor of the Commonwealth of Massachusetts Karyn Polito 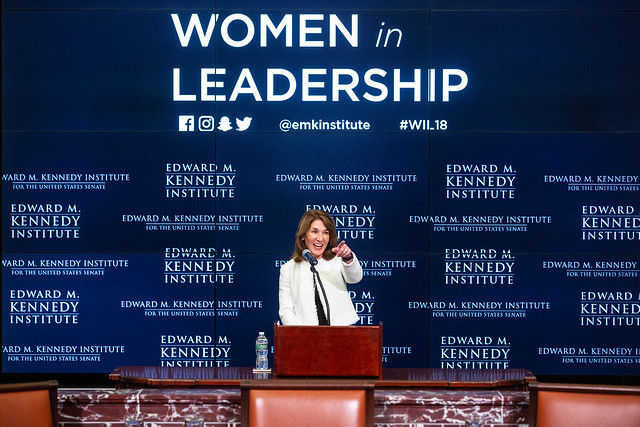