Getting to the Point on Voting Rights 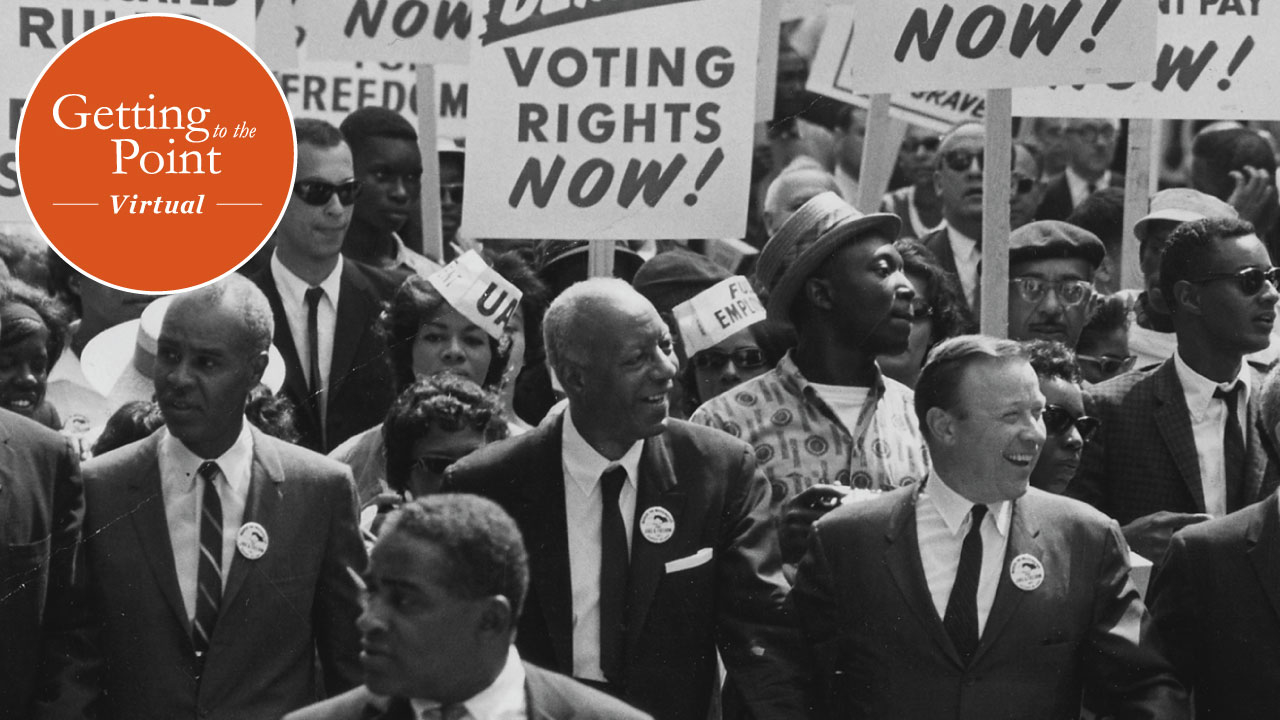 On July 23rd, the Kennedy Institute hosted a conversation on voting rights and heard from former Congressional staff who helped ensure passage of the Voting Rights Act, grassroots organizations that garnered national support for the legislation, and how the United States is currently facing similar crises around disenfranchisement.

Moderated by Ari Berman, senior reporter at Mother Jones and author of “Give Us the Ballot,” the conversation included: