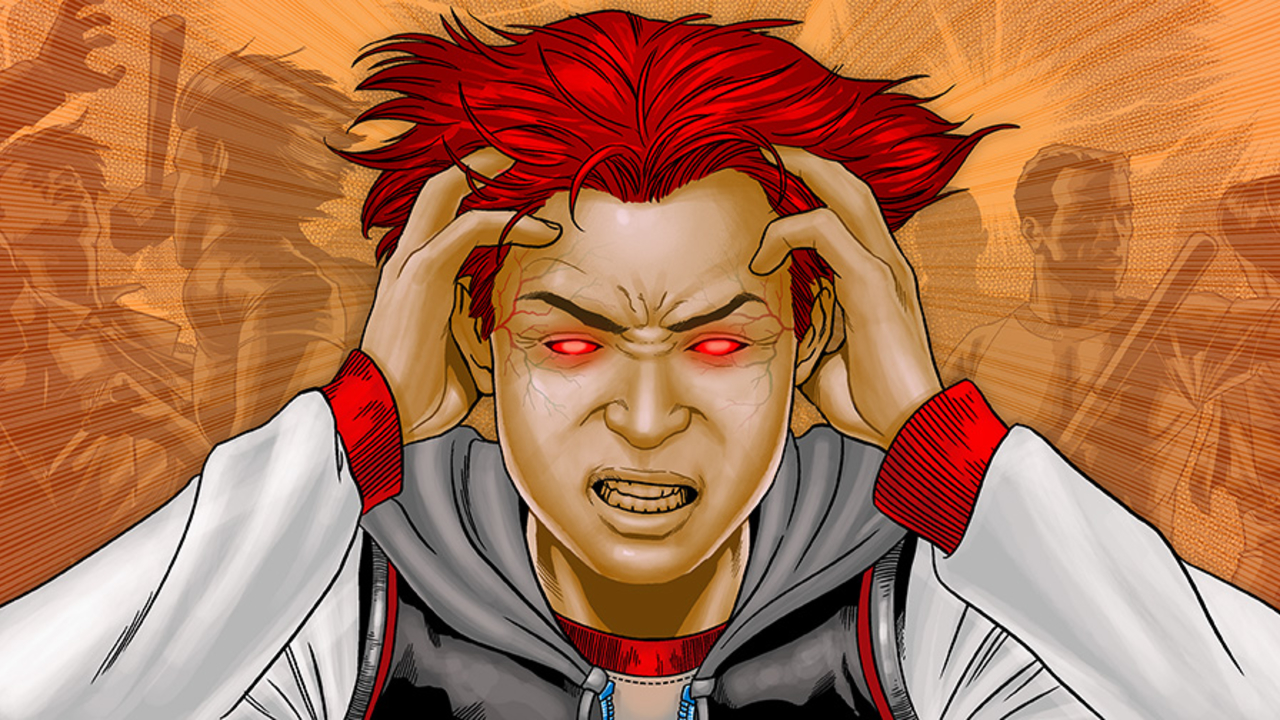 Participants entered a fictional universe, where the United States is faced with a growing number of superpowered Americans who draw their abilities from magical objects, biological experiments, and futuristic technology.

In this live, multi-player game, participants used their legislative skills of deliberation and negotiation to create laws to govern this unexpected situation, and debated important questions about how superpowered people and objects should be taxed, regulated, and treated under the law. Using interactive technology, players grappled with issues of civil liberties, corporate interests, and national security. As senators for a day, players decided what would be best for the future of the nation.