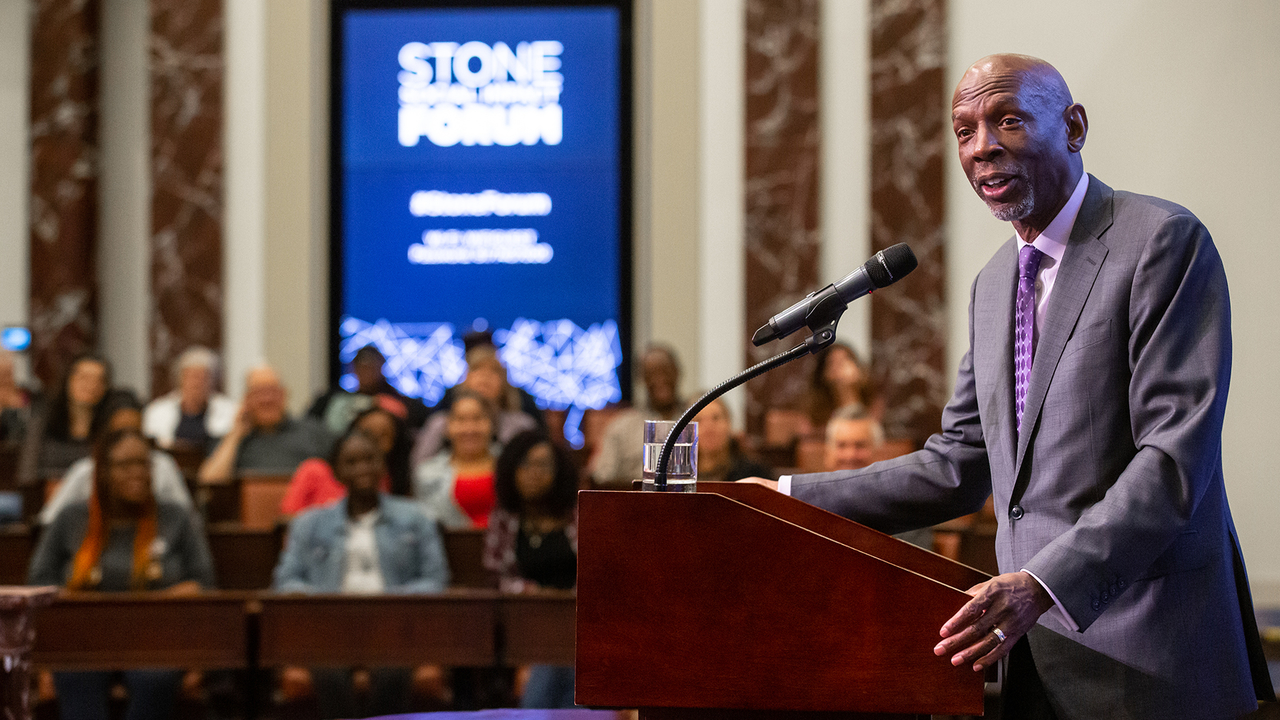 Following his keynote remarks, he was joined by Carrie Jung, Senior Education Reporter for WBUR’s Edify Desk, for a moderated conversation about how all people can make a positive impact on their communities. Canada discussed how important it is to never give up on young people, the critical role teachers play in a student’s growth, and the need to support children’s emotional well-being. Canada also answered audience questions and discussed the importance of early childhood care and education, the benefits of providing a variety of educational programs, services, and activities, and how young people have always been at the forefront of historic social change. He closed the discussion with the following remarks:

“I just want to say to people that I’ve met a lot of folks who feel like they’ve been beaten down – ‘we’ve tried so hard, we just haven’t gotten where we want to get, it seems like things are going backwards and not going forwards.’ And I just want to remind folks: in one of the darkest periods of my young, or old, history here, in the sixties … in the midst of when everything seemed to be hopeless, Americans stood up and they began the fight and they changed this country for the better. And I don’t want anyone thinking because we happen to be in a rough patch right now, that this is signaling the end of anything. This is signaling the beginning of the next great movements for equity in this country.” 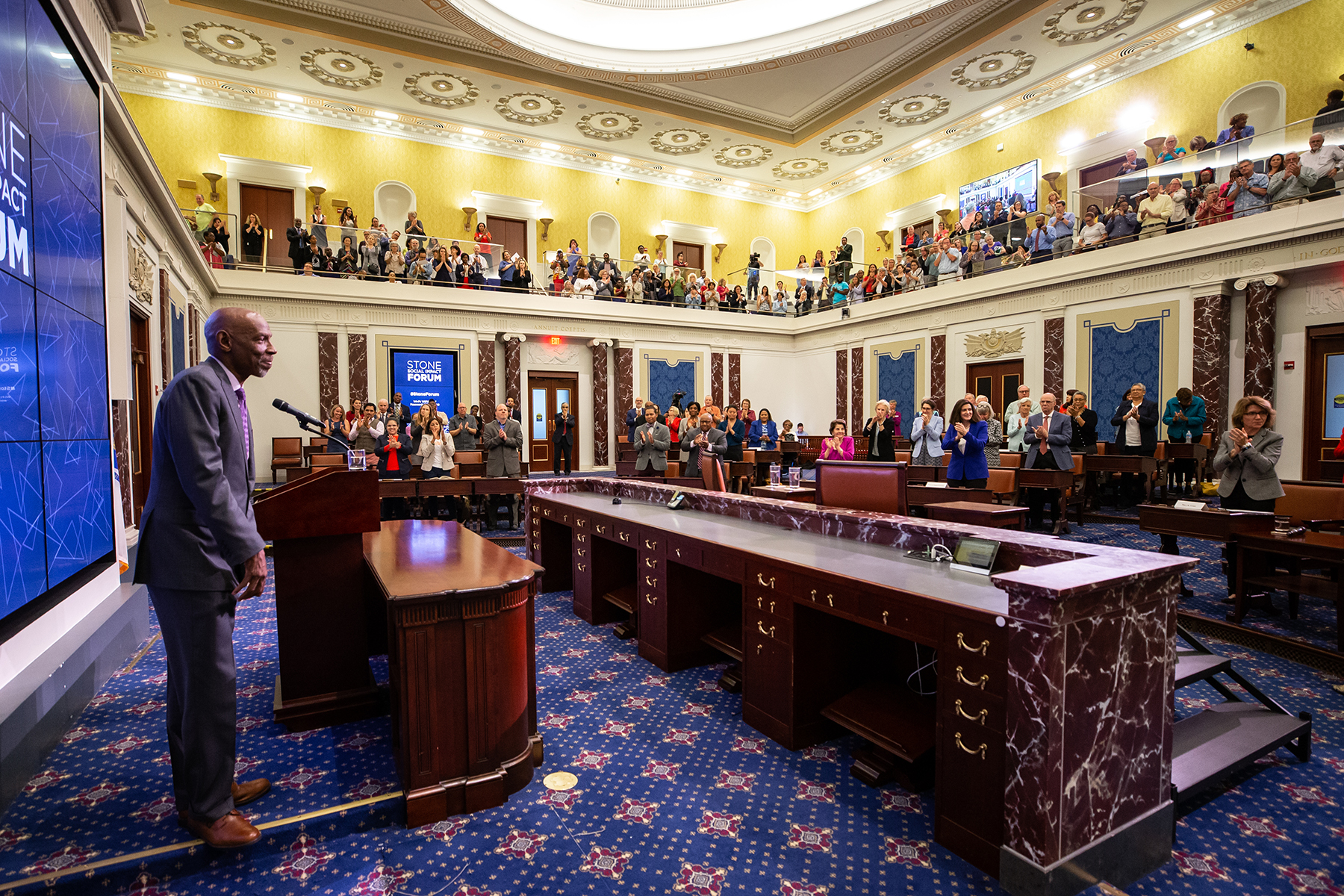 The Stone Social Impact Forum is an annual series that features bold civic change agents who demonstrate various pathways to tackle inequality, advance social change, and inspire all people to be civically active. The Forum is a joint initiative of the Edward M. Kennedy Institute for the United States Senate and the John F. Kennedy Library Foundation made possible through the generous support of the James M. and Cathleen D. Stone Foundation.

You can explore video, photos, and highlights below. Read the announcement of the Stone Social Impact Forum and learn about the Institute’s other signature series. 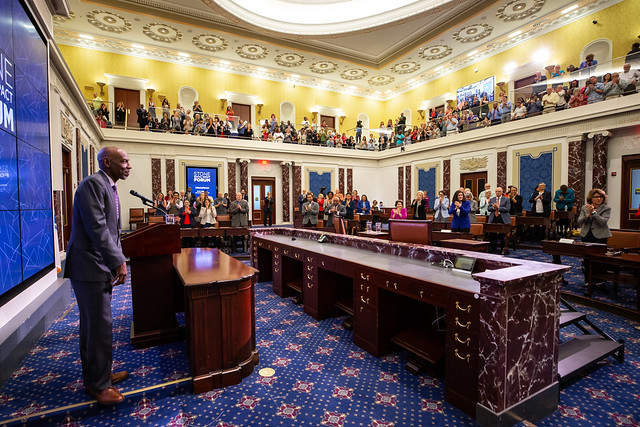