State of the Union Preview 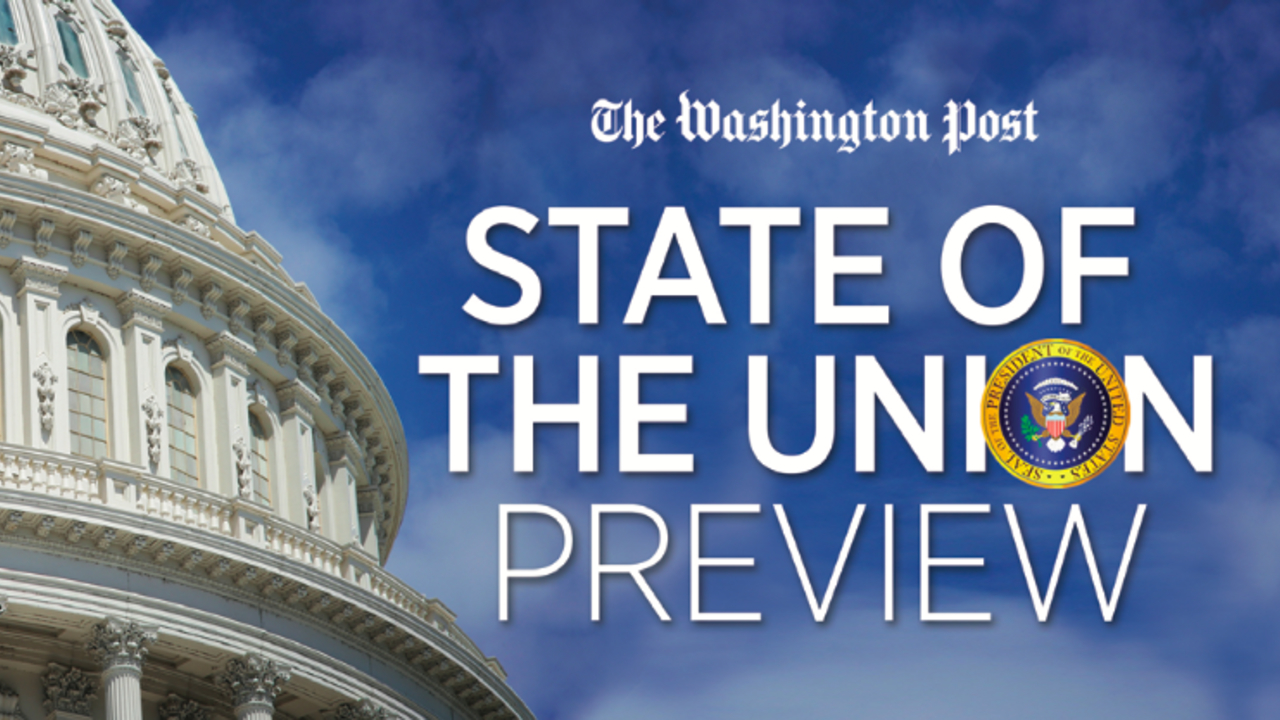 On the eve of President Trump’s historic first State of the Union address, influential lawmakers and political analysts discussed the first year of the Trump presidency, the 2018 policy agenda, and opportunities and obstacles for finding common ground on Capitol Hill. Conversations included:

A View from the White House with Kellyanne Conway, Counselor to President Donald J. Trump

Communication in the Trump Era

The Outlook for Bipartisanship on Capitol Hill