A Discussion on Massachusetts 2016 Ballot Question 4 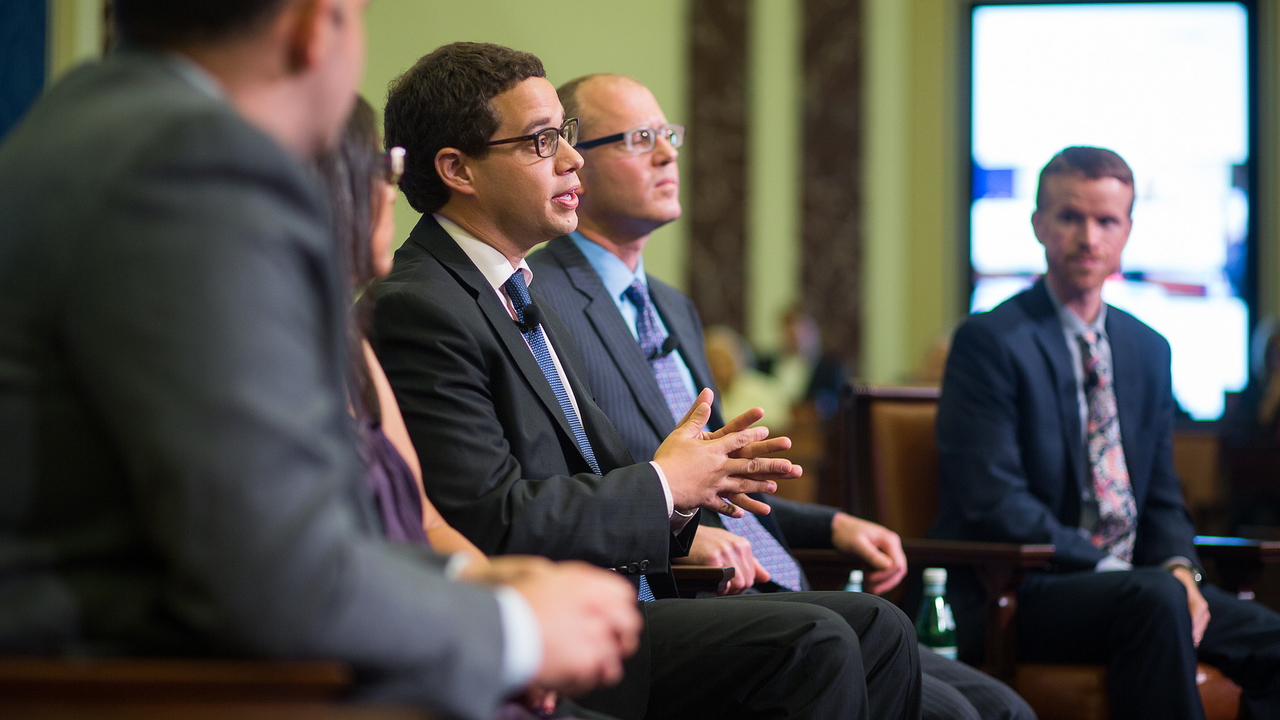 The Edward M. Kennedy Institute for the United States Senate partnered with WGBH to present The Citizens Choice: Legalizing Recreational Marijuana. Through this discussion, experts explored both sides of this issue and attempted to answer the question: would legalizing marijuana for recreational use affect Massachusetts for better or for worse? State Representative Jonathan Hecht provided opening remarks. Jim Braude, host of WGBH’s Greater Boston moderated the discussion. 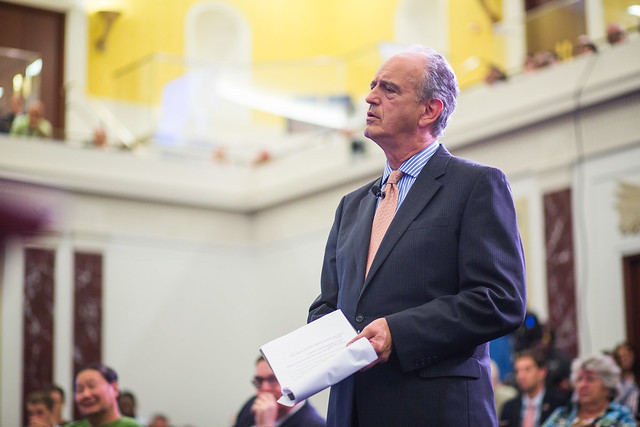