Getting to the Point with Senator Sheldon Whitehouse 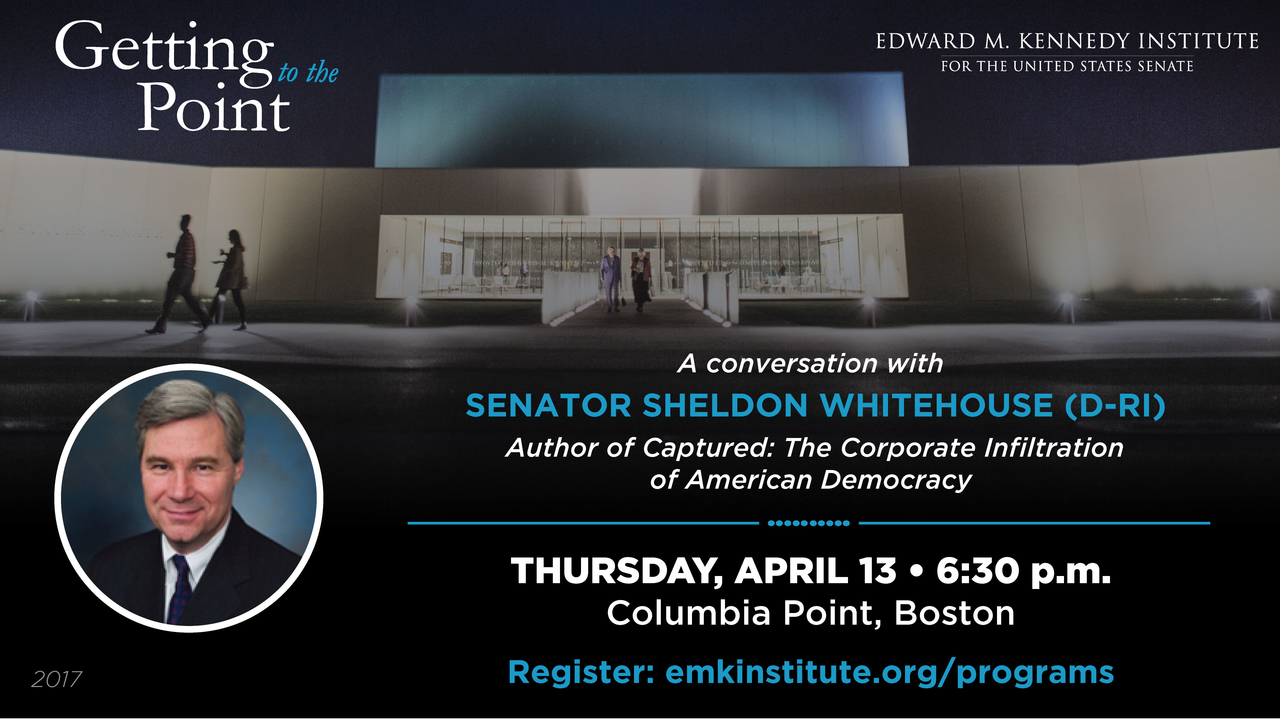 The Institute’s Chair of the Board, James Karam, and Co-Founder and President of the Board, Victoria Reggie Kennedy, delivered the welcome and opening remarks.

Senator Whitehouse discussed his new book Captured: The Corporate Infiltration of American Democracy, as well as the issues that he hopes to make progress on in the Senate in 2017. 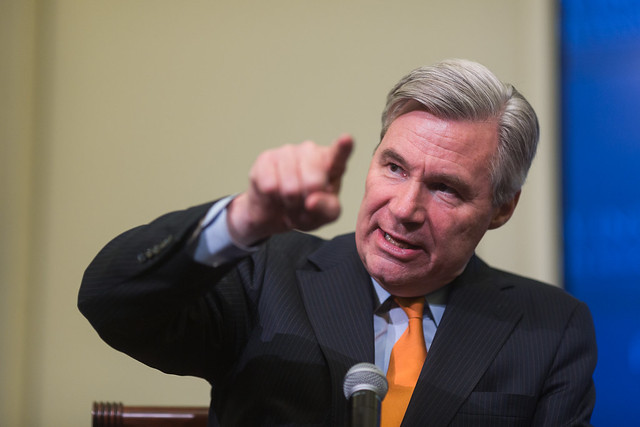