Presidents Day 2019 at the Institute 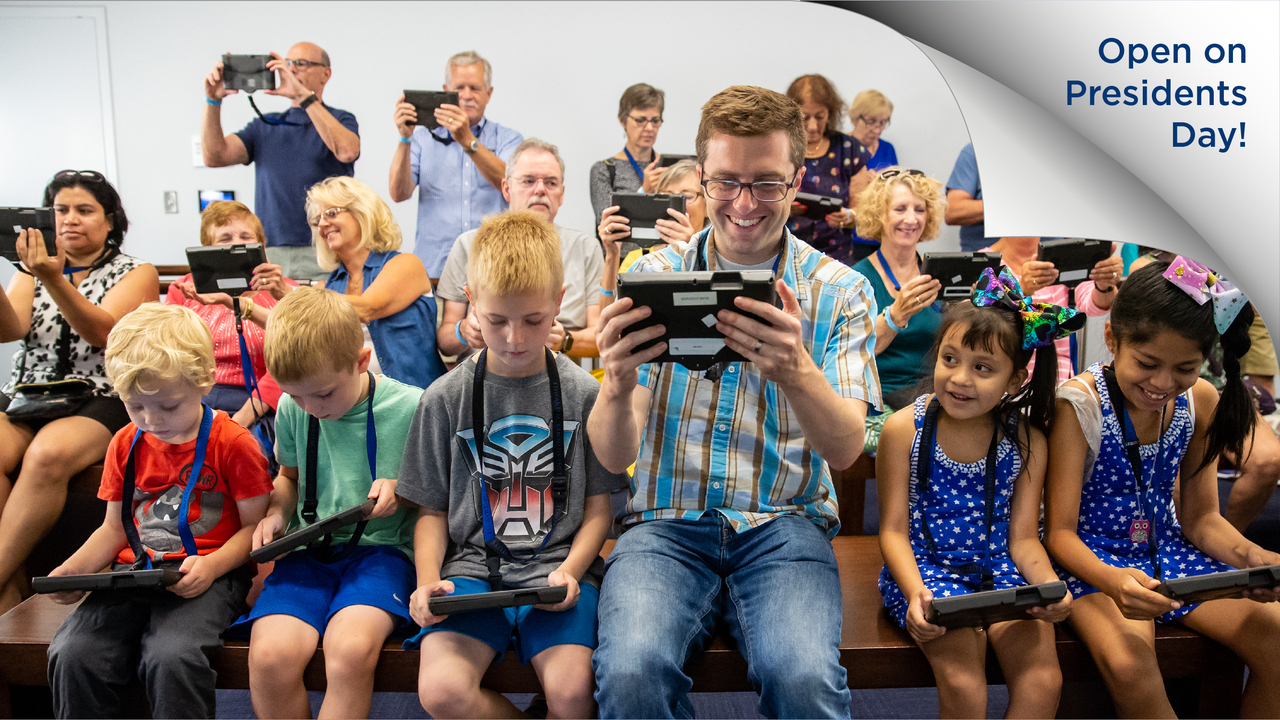 Over Presidents Day Weekend 2019, the Institute invited families to enjoy exhibits, activities, and programs, including the popular Future Senator program which introduces 5 through 11 year-old visitors to the legislative process. Highlights included:

Great Senate Debates, a program in the Institute’s full-scale Senate Chamber where visitors experience one the greatest debates in U.S. Senate history firsthand through a combination of live performances, historic film footage, and archival images. This weekend’s topic is The Civil Rights Act of 1964.

Future Senator, a program in the Institute’s full-scale Senate Chamber where young “Future Senators” are introduced to an issue relevant to them: whether the United States government should require a longer school day.

Today’s Vote, a program in the Institute’s full-scale Senate Chamber where visitors discuss and vote on an active piece of legislation being considered by the real Senate in Washington, D.C. This weekend’s topic is S.J.Res.3, a joint resolution proposing an amendment to the Constitution of the United States that requires a balanced federal budget.

Throughout the day, the Institute also offered: