Getting to the Point with Pete Souza 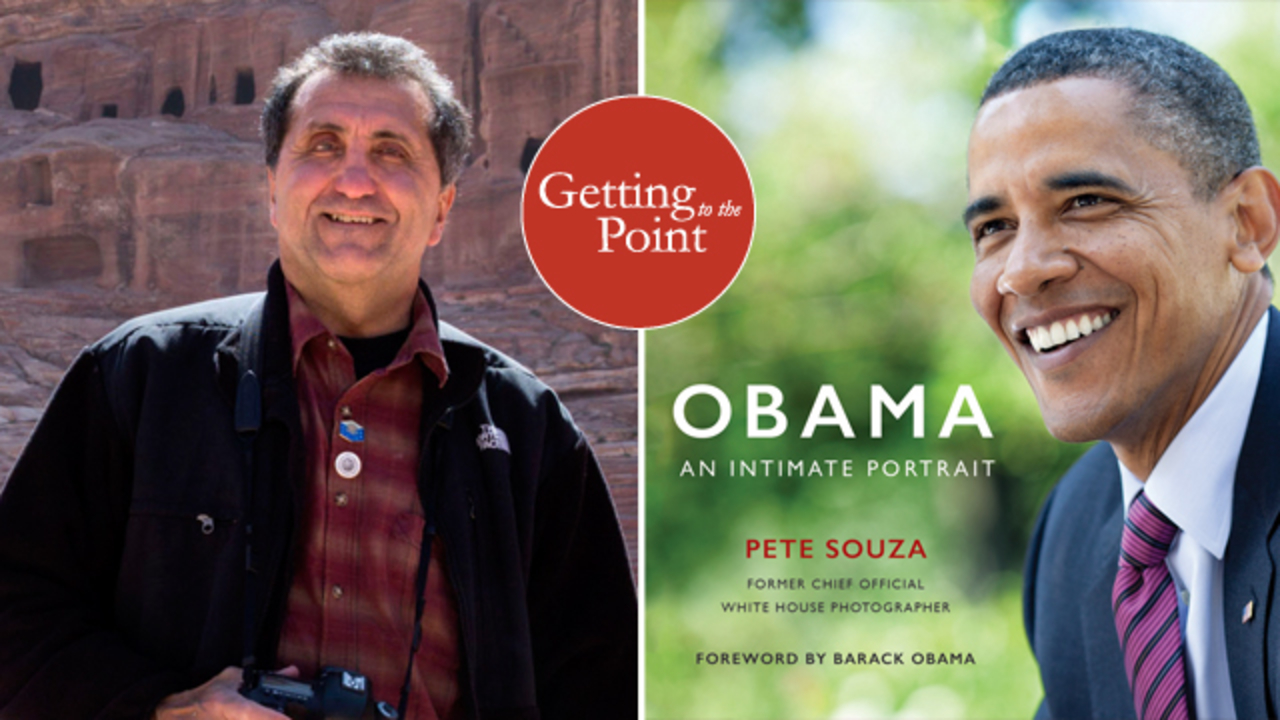 Pete Souza, Former Chief Official White House Photographer for President Obama, visited the Institute to share the stories behind the milestones depicted in his book, “Obama: An Intimate Portrait”. The book captures not only major moments in the Obama Administration, but also intimate personal moments that provide a deeper understanding of Obama as a president and a person.

Souza shared stories of the presidency, from moments behind the scenes of major public events and encounters with ordinary citizens. A book signing followed the program. 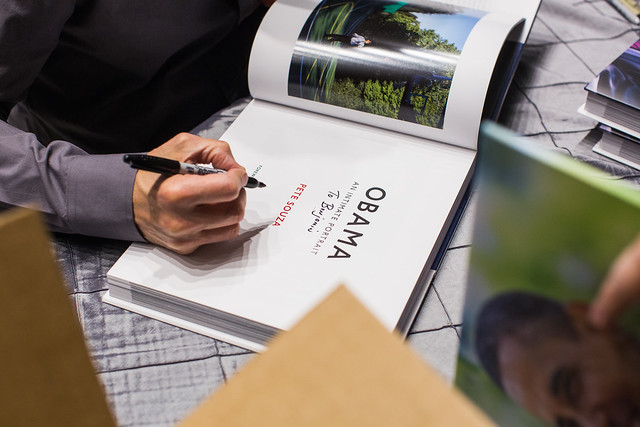