The Opioid and Heroin Epidemic: A Public Health Issue 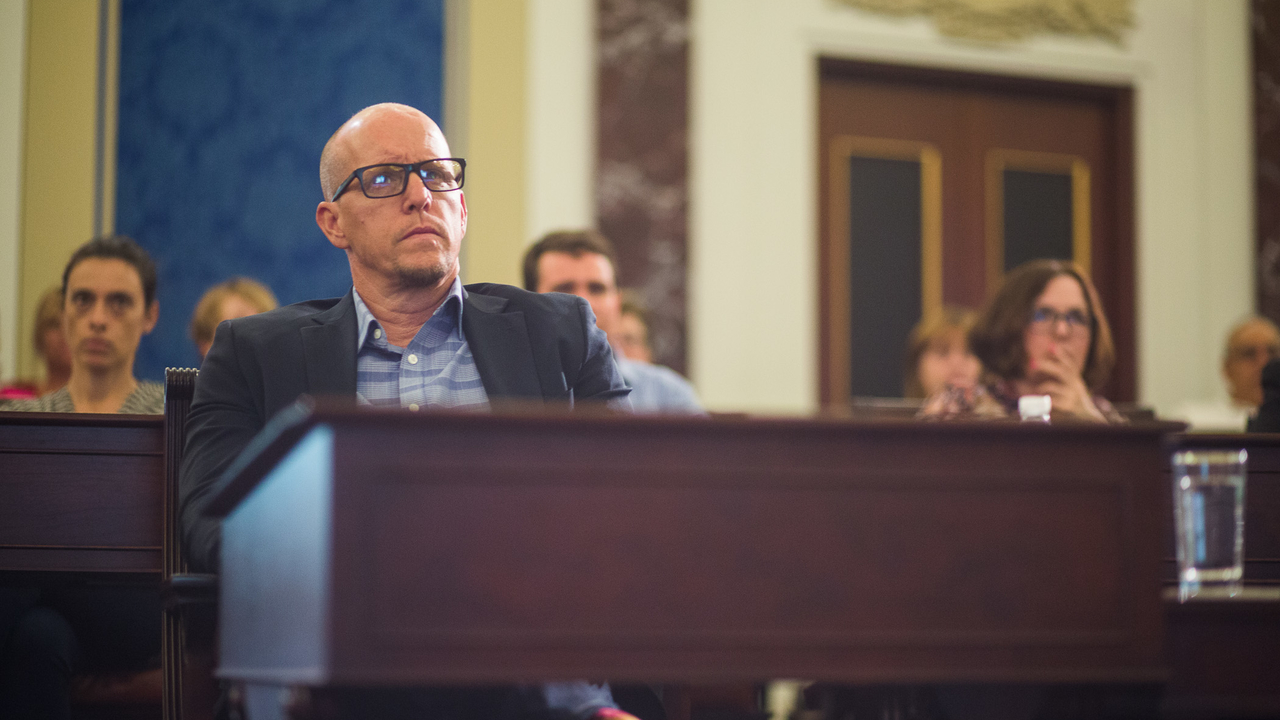 The Edward M. Kennedy Institute hosted its second conversation on the opioid and heroin epidemic facing the Commonwealth of Massachusetts. The program began with a screening of Jim Wahlberg’s film, If Only, followed by a discussion on the connection between substance abuse and mental health, highlighting the faces and voices - from mothers to first responders - behind the epidemic.