Getting to the Point: A Conversation with the Authors of One Nation After Trump 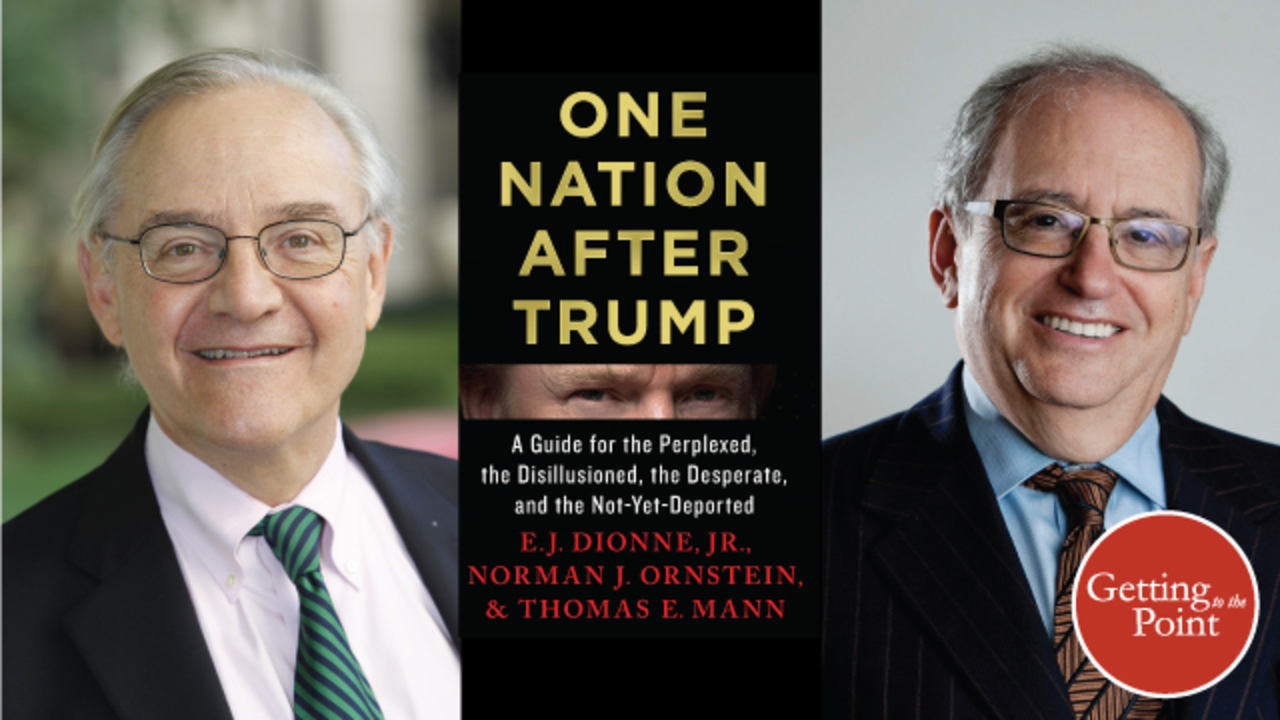 Two of Washington’s premier political scholar-journalists E.J. Dionne Jr. and Norman J. Ornstein, discussed President Trump’s rise to the presidency and the citizen activism it has inspired, as detailed in their new book One Nation After Trump: A Guide for the Perplexed, the Disillusioned, the Desperate, and the Not-Yet Deported. 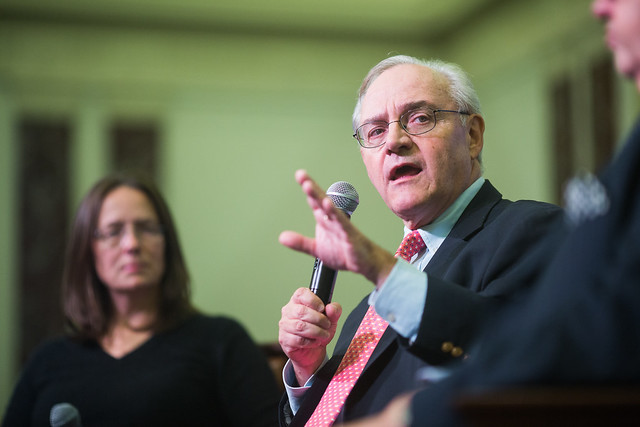