Against the Wind - Discussion with Neal Gabler 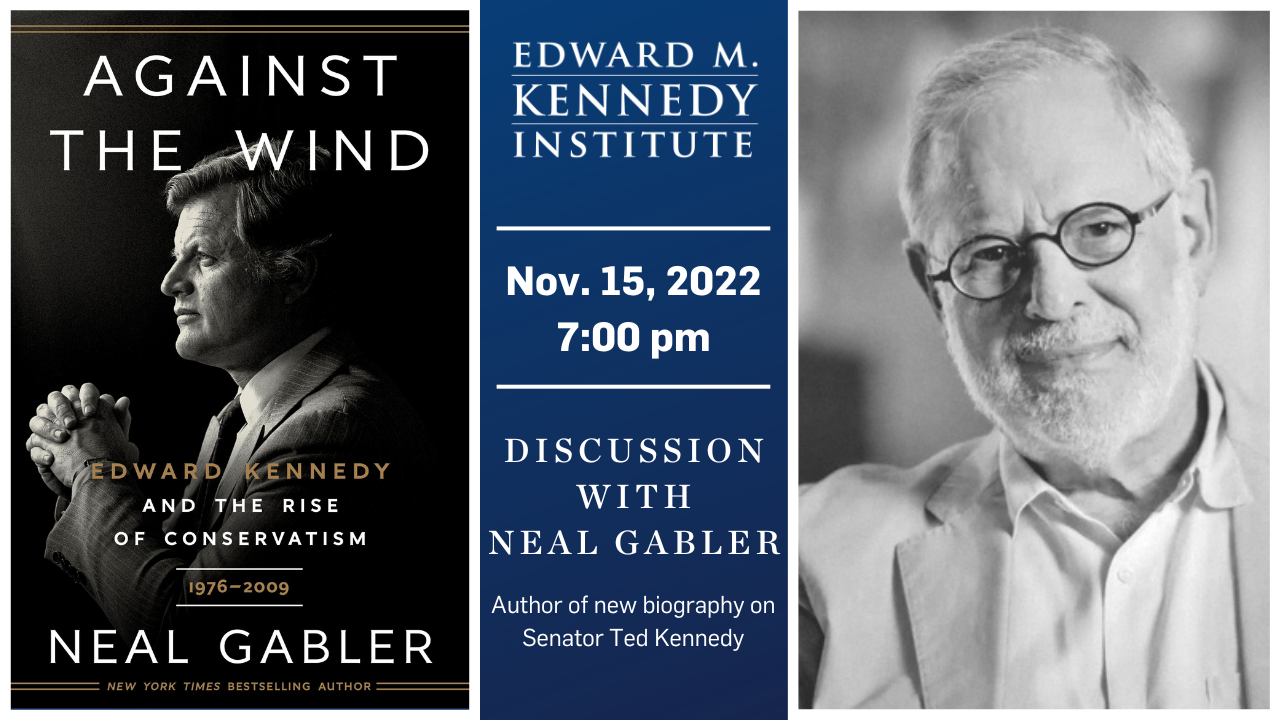 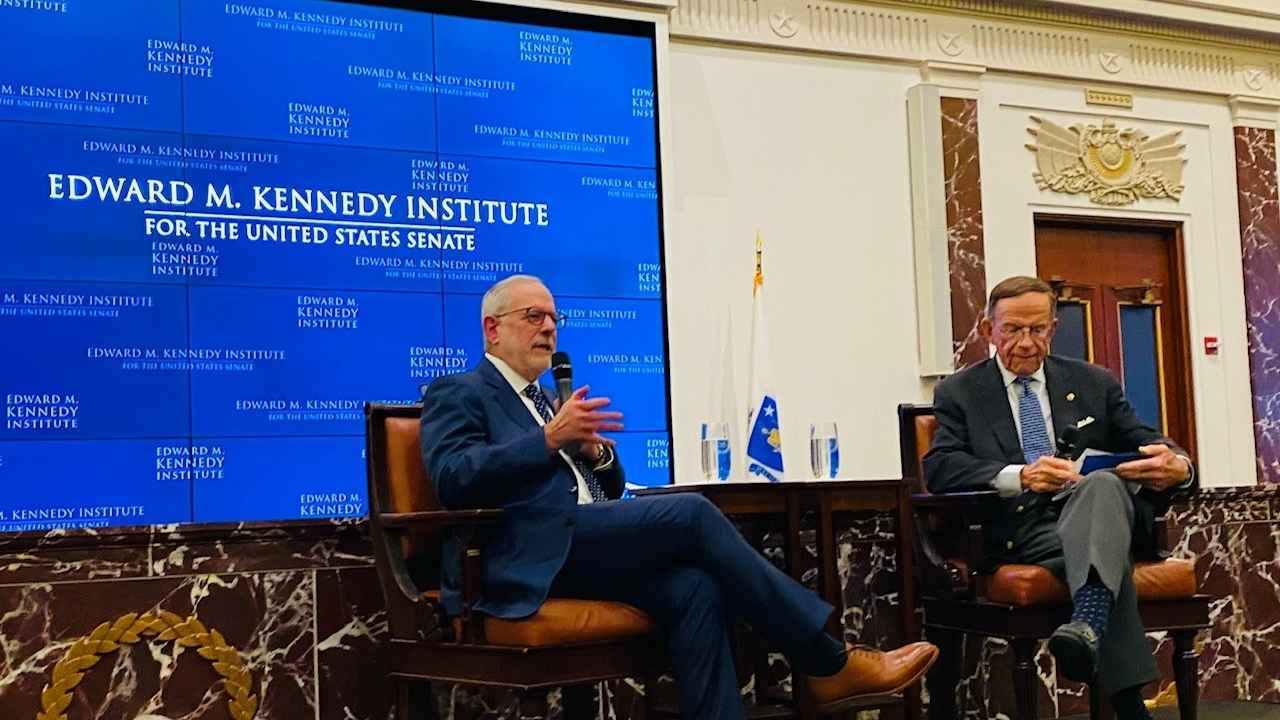 On Tuesday, November 15, 2022, the Kennedy Institute hosted a dynamic conversation between Senator Paul G. Kirk and acclaimed author Neal Gabler about Gabler’s newest book, AGAINST THE WIND: Edward Kennedy and the Rise of Conservatism. The conversation focused on Gabler’s journey in writing the second volume of the magisterial biography of Senator Ted Kennedy, a book that sheds new light both on one of the most revered figures of modern politics and on the origins of America’s current existential crisis.

In AGAINST THE WIND, as he did in the first book, Catching the Wind, Gabler asks incisive, timely questions about the role of morality in American politics, especially: How did the project of liberal democracy fail, and how can we resurrect it now, in this moment of profound national tension?

With the publication of AGAINST THE WIND: Edward Kennedy and the Rise of Conservatism, 1976-2009 (Crown), Gabler now completes his epic narrative, twelve years in the making. You can purchase copies of Gabler’s book here.