In Partnership with the Massachusetts Historical Society 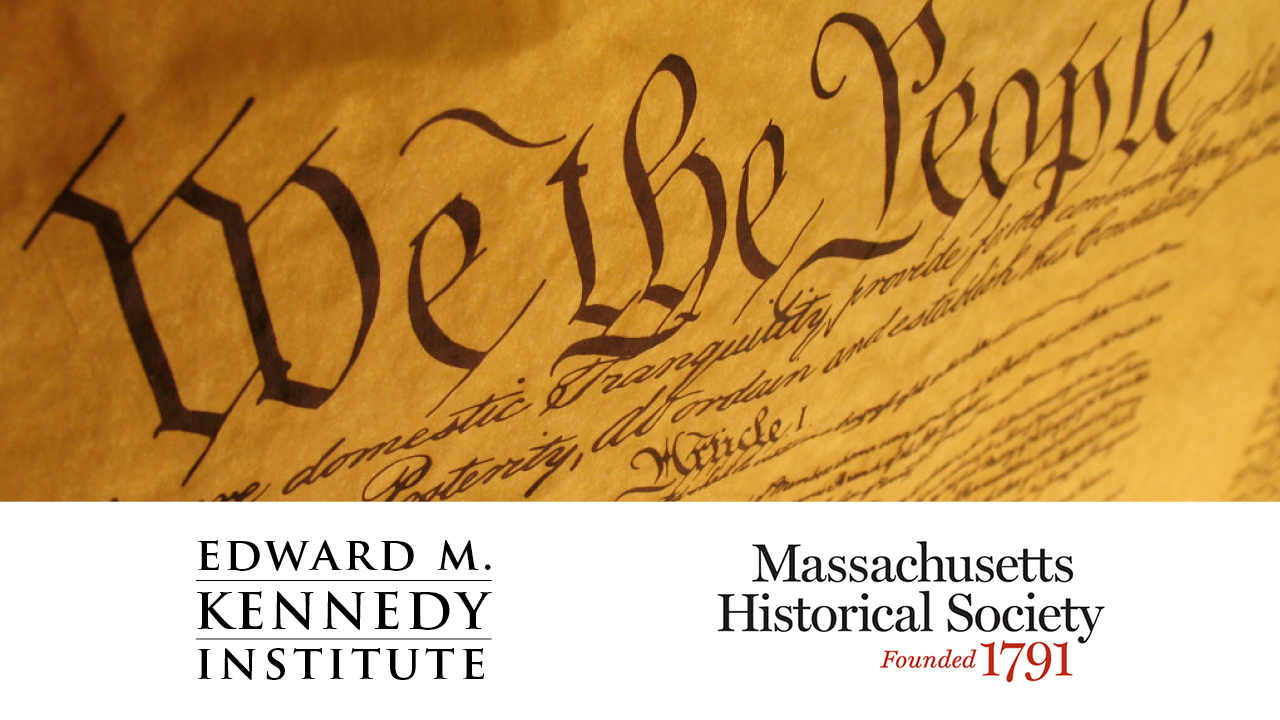 Experts discussed how our nation’s founders grappled with many of the same political issues that our country faces today and how we can learn by reflecting on our past. The panel reflected on the difficulties of political polarization and approaches to health care during the time of our nation’s founding and how we can use these lessons of history to address today’s political challenges.

Moderated by Fred Thys, reporter for WBUR, the conversation included:

The Kennedy Institute is proud to have partnered with the Massachusetts Historical Society on this event.