The Next Generation of Leaders is Here

A conversation with millennials in public service 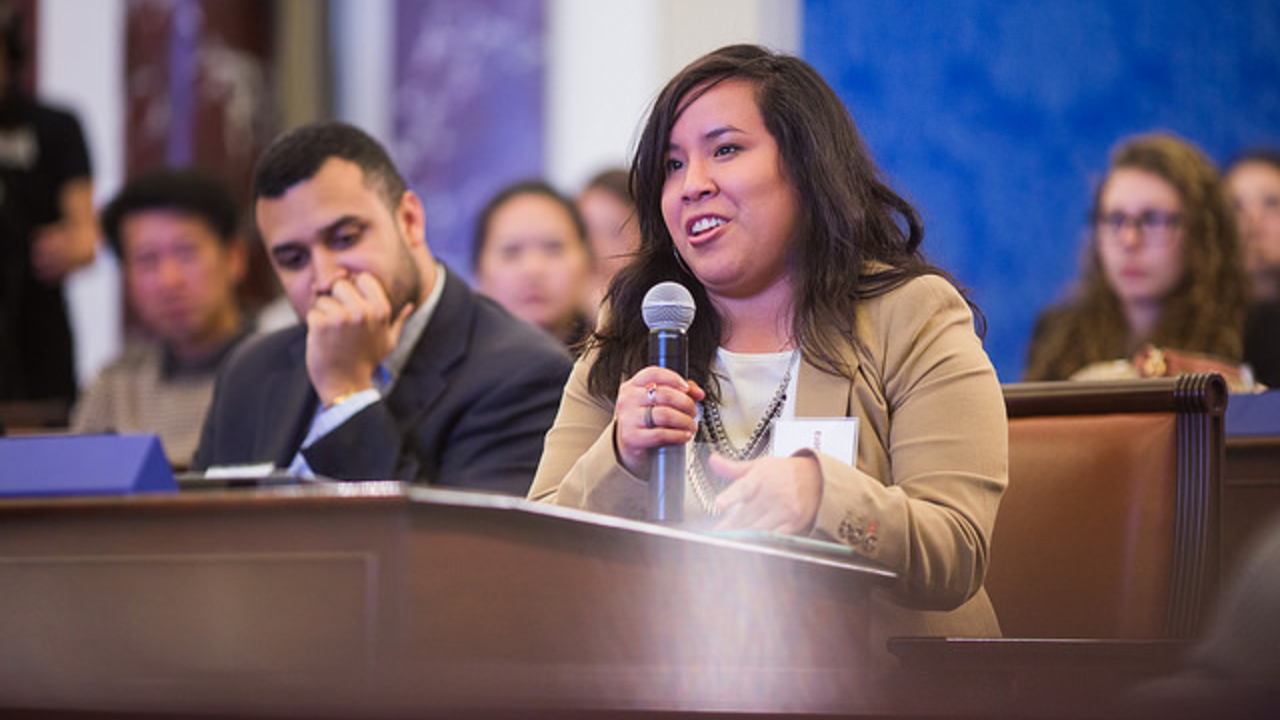 Millennials in Massachusetts are already demonstrating their civic impact by working at the local, state, and federal levels to create change in their communities. The Institute brought young leaders together to discuss how their generation is defining civic engagement, the value and importance of public service, and what political activism means for up-and-coming thought leaders. 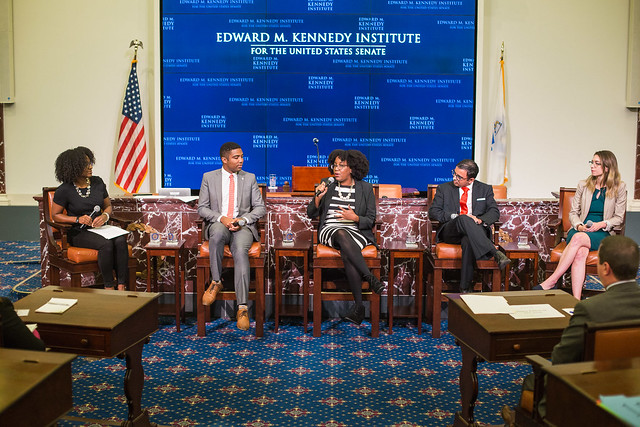