Science, Democracy, and Climate Change: Finding the Tools to Save Our Biosphere 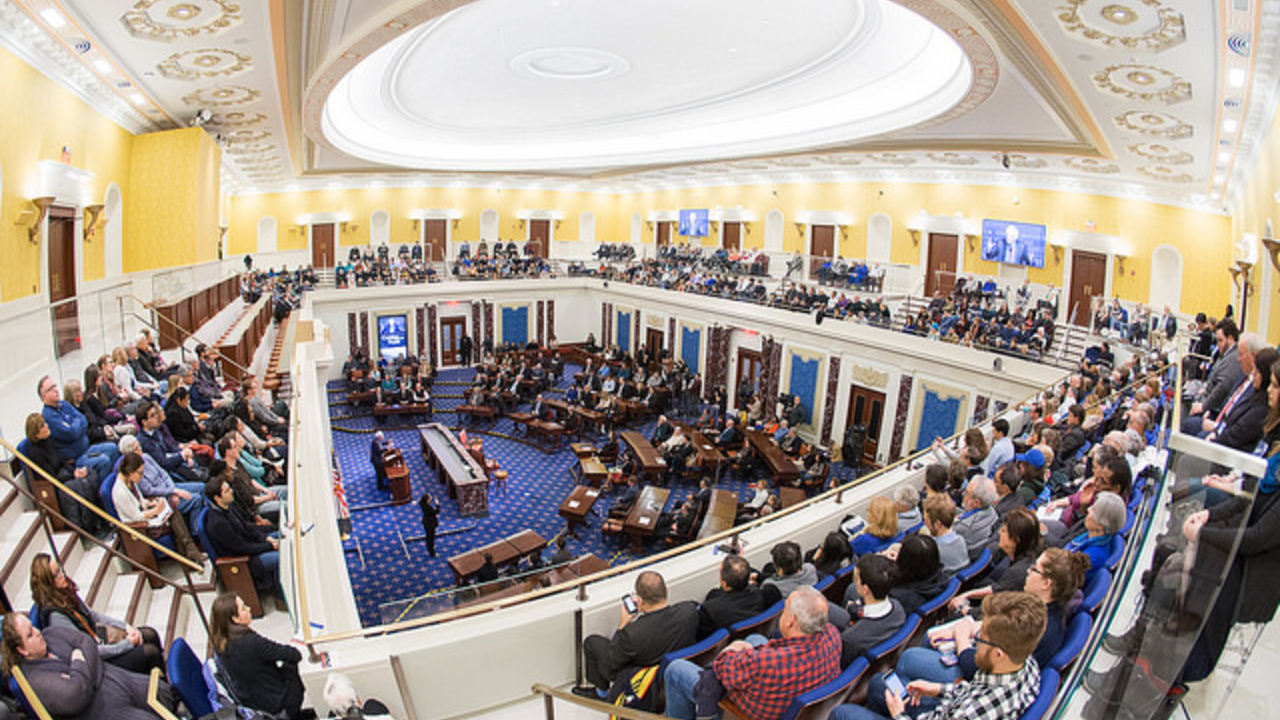 • how our democracy best handles the increasing skepticism of many towards “scientific facts”
• whether and how climate change differs from past environmental crises or is just an extension of them
• how our democracy changed in ways that seem to make it harder for our leaders to govern; to find common ground; to develop solutions that put the public’s well-being ahead of individual self-gain and the rise of global capitalism
• whether internationally signed accords (that can be invalidated by newly elected governments who did not have a hand in shaping them) are the right means to enact laws and change the daily life practices of billions to ensure the survival of the planet
• the role of the humanities in understanding and addressing the climate change crisis

Each fall, Mass Humanities brings together a group of scholars, journalists, and public officials together for a series of public conversations examining fundamental aspects of our democratic culture. Other past symposia have focused on the presidency, the Voting Rights Act of 1965, the Supreme Court, the role of the media in our democracy, military and civic culture in America and the internet and democracy, economic inequality, racial conciliation, and fake news.

More from Mass Humanities
As our nation was founded, debates arose on how to achieve the proper balance of power between (among others) a more landed aristocracy and laboring citizens; between a central executive, a representative legislature, and the courts; between educated experts and ordinary voters; between private interests and the public good. History has proven the American system of government to be remarkably resilient managing difficult crises and serving as a model for other emerging democracies throughout the globe. Some question, however, whether our current national and international institutions can solve the looming global environmental challenges of our time. Debates continue to rage as to whether climate change is real. Scientific data is rejected by many in ways that seem unprecedented and calculated projections made by experts are seen as suspect. It is impossible to debate potential solutions if we cannot first define the problem.