Getting to the Point with Congressman John Lewis

A discussion on the 50th Anniversary of the Voting Rights Act 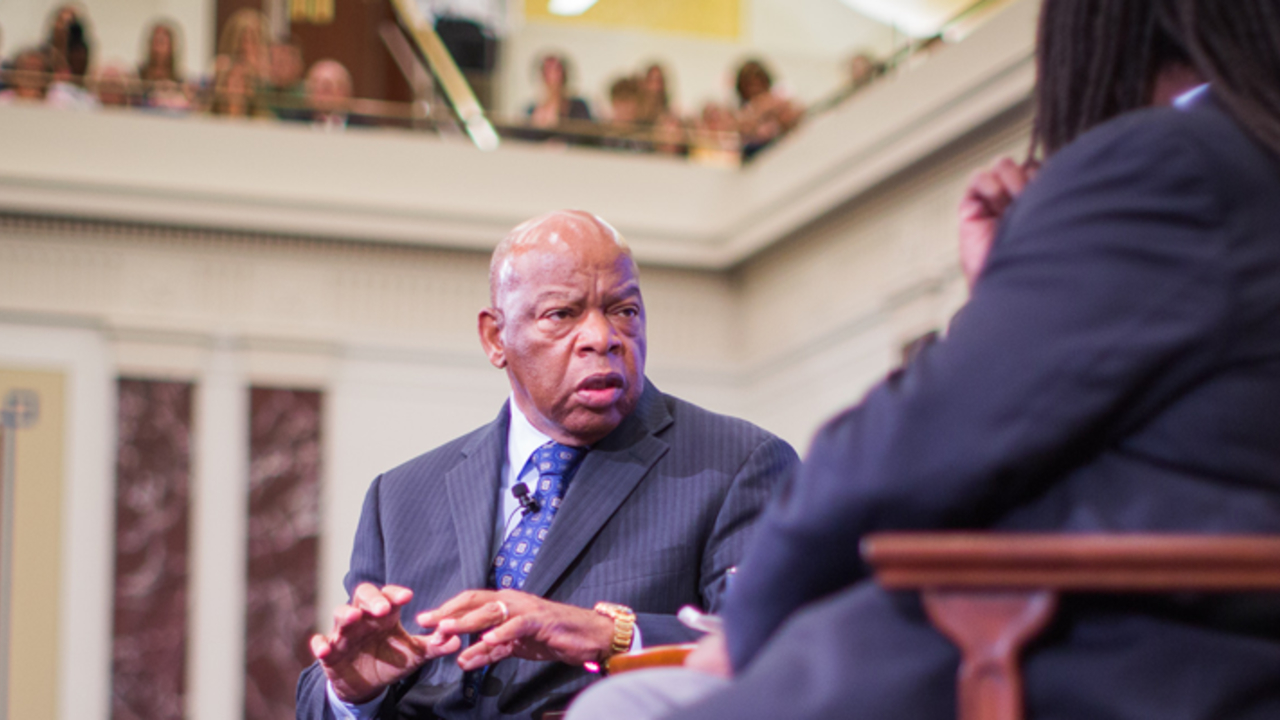 Congressman John Lewis, a civil rights icon, joined the Institute in commemorating the 50th Anniversary of the Voting Rights Act. The program gave the history of the Act and an overview of the climate in the 1960s, including the political and legislative battles, that led to its passage. The conversation also highlighted the current state of voting and civic engagement across the U.S. 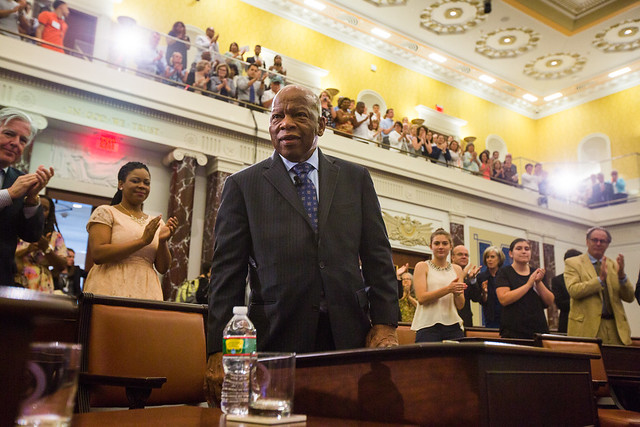