100 Years of Freedom: Ireland Then and Now 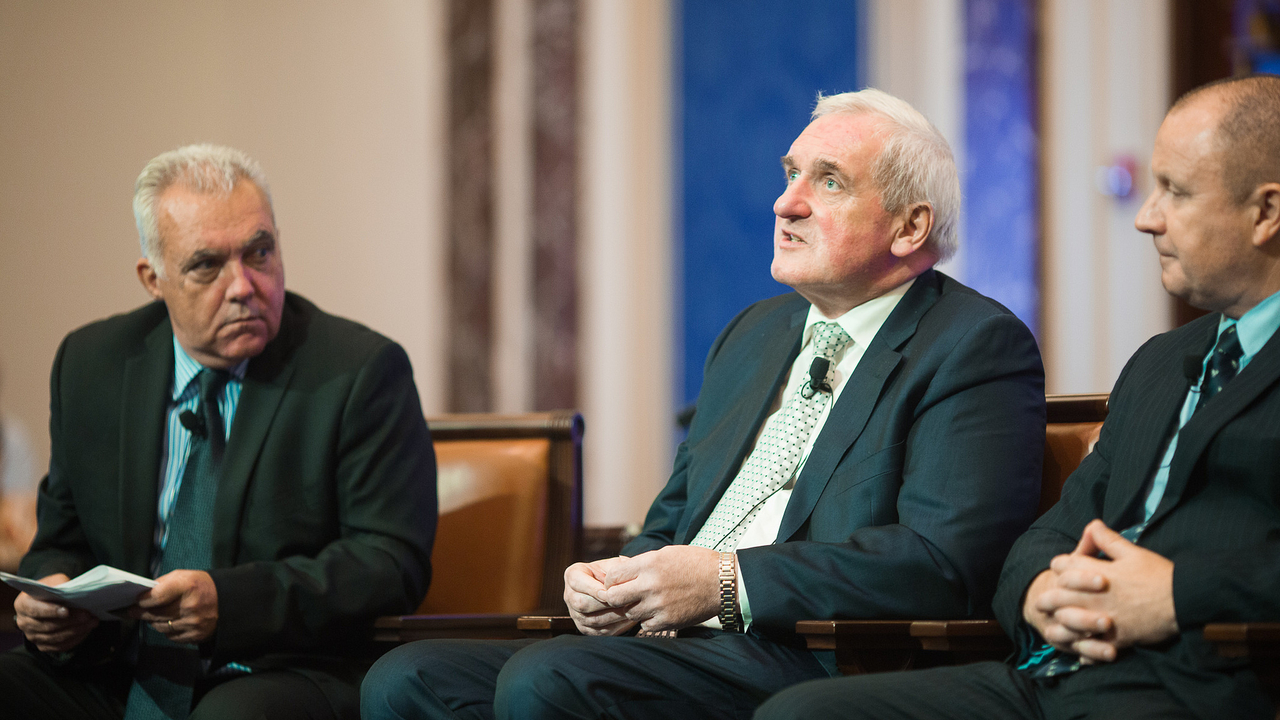 The program featured a keynote address by former Irish Prime Minister Bertie Ahern and a panel discussion moderated by Kevin Cullen of The Boston Globe. 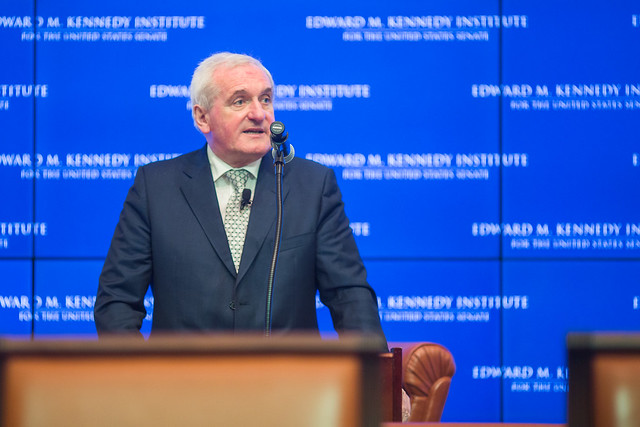