The History and Future of Planning in Boston

Hosted by the City of Boston and Imagine Boston 2030 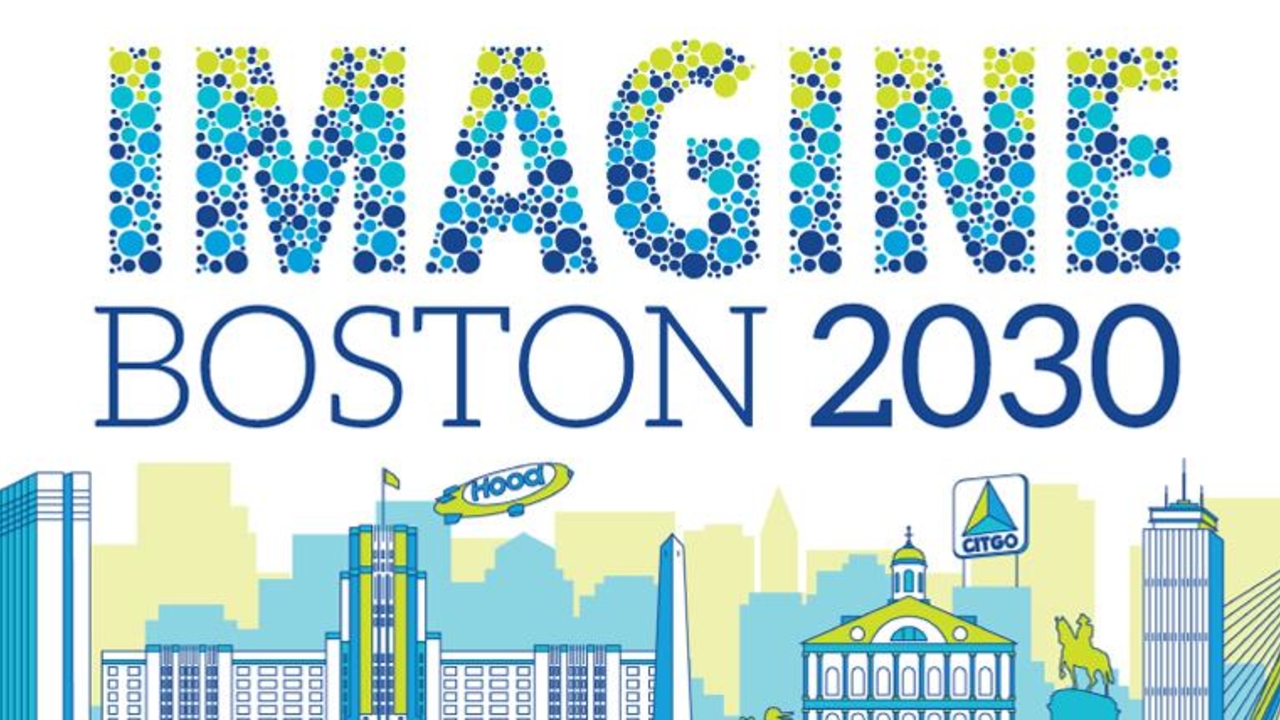 The history and future of planning was held at the Edward M. Kennedy Institute on Thursday, April 27, 2017; the first in a series of conversations with expert panelists on the future of the City of Boston, hosted by Imagine Boston 2030. This conversation explored how city planning, urban design, architecture and public spaces influence and shape the future of the city.

The History & Future of Planning in Boston is part of Imagine 2030’s Forums of the Future series.

With input from more than 14,000 Bostonians, Imagine Boston 2030 will define a vision for Boston leading up to its 400th birthday and beyond, and a roadmap to realize that vision. As Boston’s first citywide plan in 50 years, Imagine Boston 2030 will create a framework to preserve and enhance Boston, while embracing growth as a means to address our challenges and make the city stronger and more inclusive. 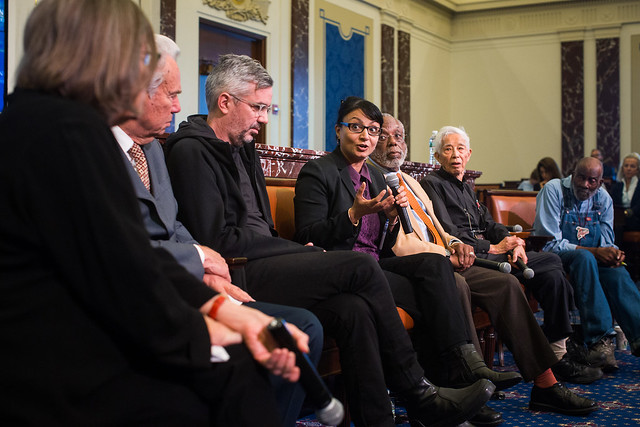