Getting to the Point with Pedro Martínez 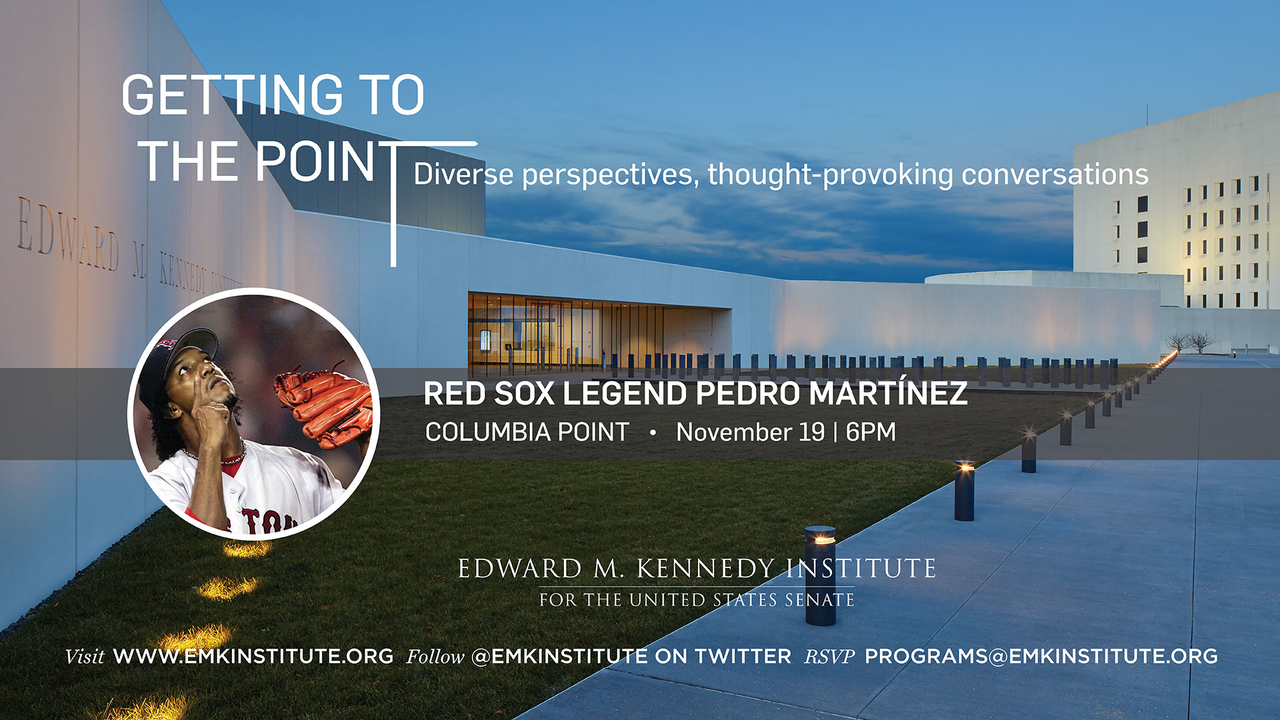 Before Pedro Martínez was the eight-time All Star, three-time Cy Young Award winner, and World Series champion, before stadiums full of fans chanted his name, he was just a little kid from the Dominican Republic who sat under a mango tree and dreamed of playing pro ball. Now in “Pedro”, the charismatic and always colorful pitcher opens up for the first time to tell his remarkable story.

Martínez entered the big leagues a scrawny power pitcher with a lightning arm who they said wasn’t “durable” enough, who they said was a punk. But what they underestimated about Pedro Martínez was the intensity of the fire inside. Like no one before or since, Martínez willed himself to become one of the most intimidating pitchers to have ever played the game.

In “Pedro” we relive it all in technicolor brightness, from his hardscrabble days in the minor leagues clawing for respect; to his early days in lonely Montreal, where he first struggled with the reputation of being a headhunter; to his legendary run with the Red Sox when start after start he dazzled with his pitching genius; to his twilight years on the mound as he put the finishing touches on a body of work that made him an icon. 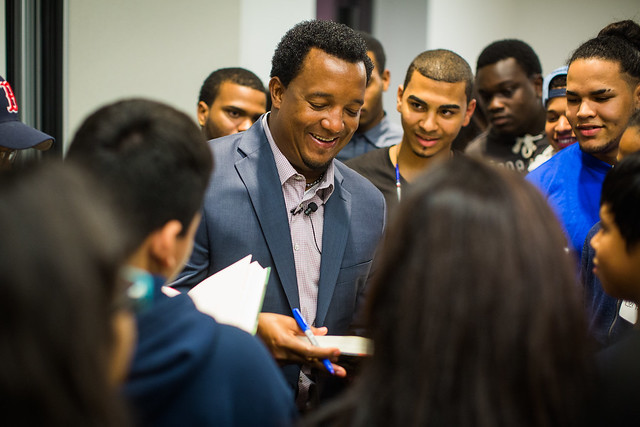