Getting to the Point: Progress in a Divided Government 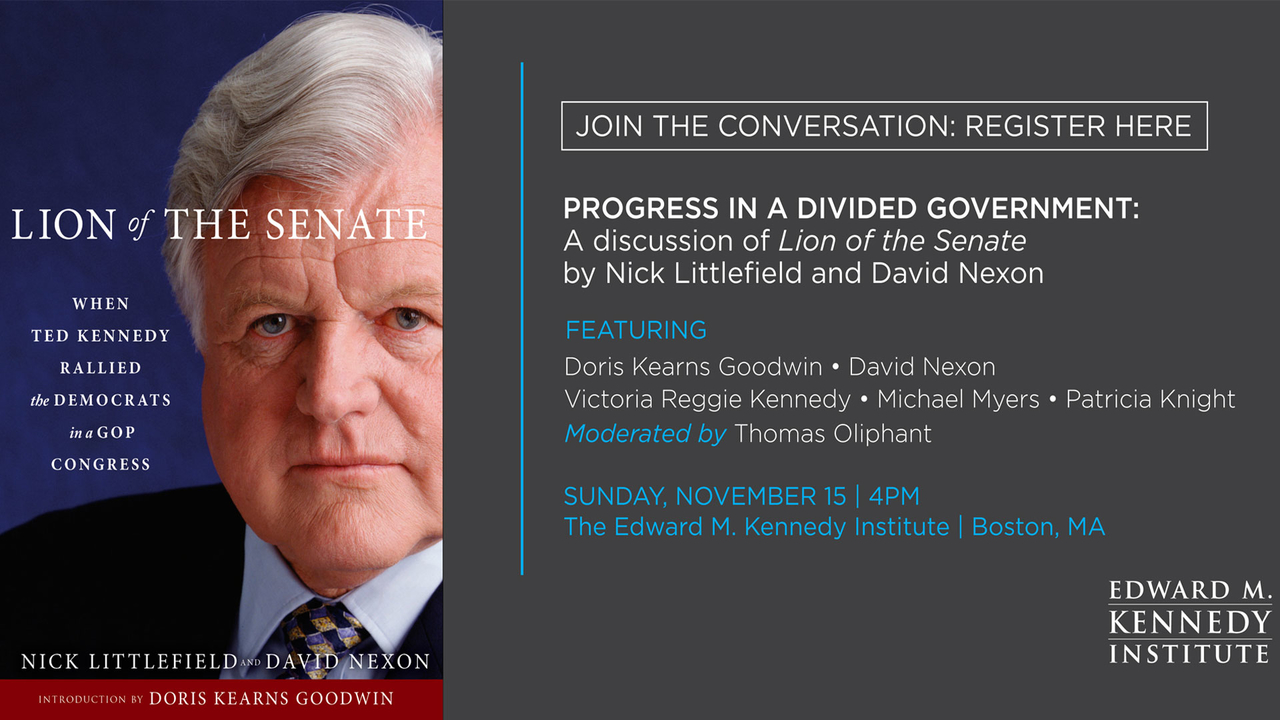 The Institute was proud to honor two of Senator Kennedy’s former staff, Nick Littlefield and David Nexon, and the release of their new book, “Lion of the Senate.” Tom Oliphant moderated a discussion between Mrs. Victoria Reggie Kennedy, Doris Kearns Goodwin, EMK Alumni David Nexon and Michael Myers, and Patricia Knight, former Chief of Staff to Senator Orrin Hatch, on the topic of “Progress in a Divided Government.” The discussion brought to life “Lion of the Senate’s” account of Senator Kennedy’s attempt to find common ground and advance legislation in the face of Speaker Gingrich’s Contract with America and a Republican-held Congress. Interesting parallels were drawn to the political dynamics at play in today’s government. 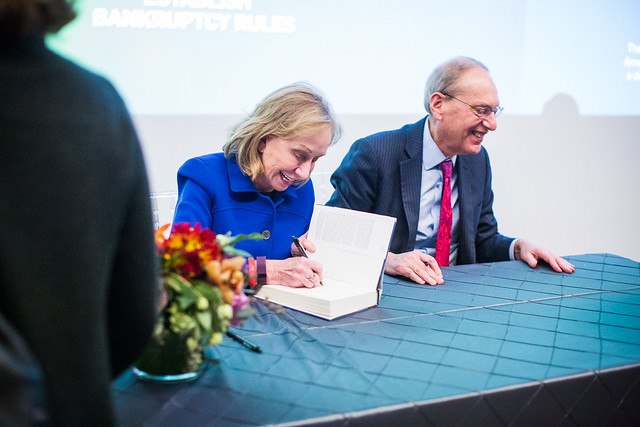