Getting to the Point with Senator Michael Bennet 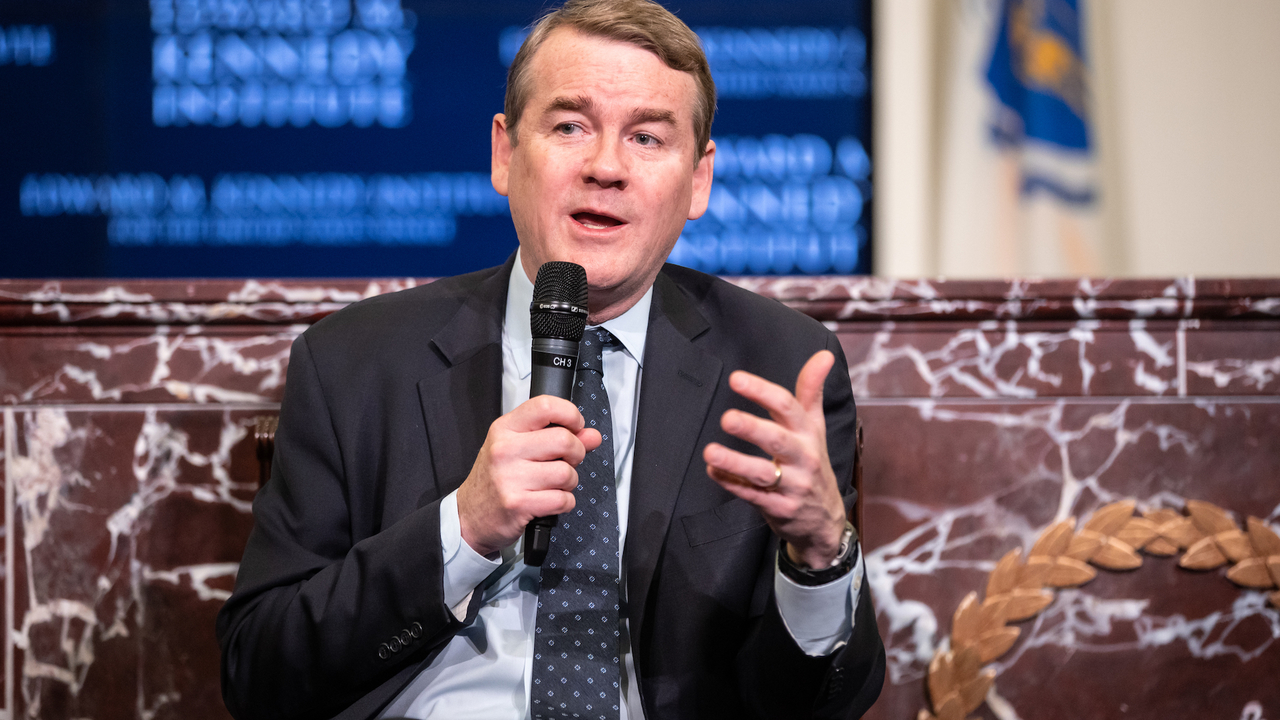 U.S. Senator and Democratic candidate for president of the United States, Senator Michael Bennet (D-CO), visited the Edward M. Kennedy Institute for a special Getting to the Point discussion on December 11. Senator Bennet addressed a group of high school seniors and other guests and shared his vision for the country.

Following his opening remarks, he was joined by Stephanie Murray, author of POLITICO Massachusetts Playbook, for a moderated discussion about spending time on the campaign trail in New Hampshire, the upcoming impeachment trial in the Senate, and why the race for the White House should be about the next generation.

Senator Bennet also answered audience questions and talked about the importance of affordable higher education for all, why youth engagement is essential to a healthy democracy, his vision for climate change, and why comprehensive immigration reform is needed.

Senator Bennet’s appearance is part of a series of Kennedy Institute events focused on the 2020 election cycle. Video from previous programs and conversations can be found here. 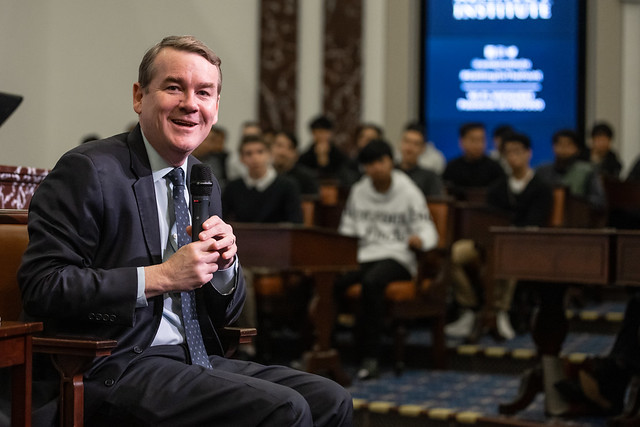