Getting to the Point with Katy Tur

Author of Unbelievable: My Front-Row Seat to the Craziest Campaign in American History 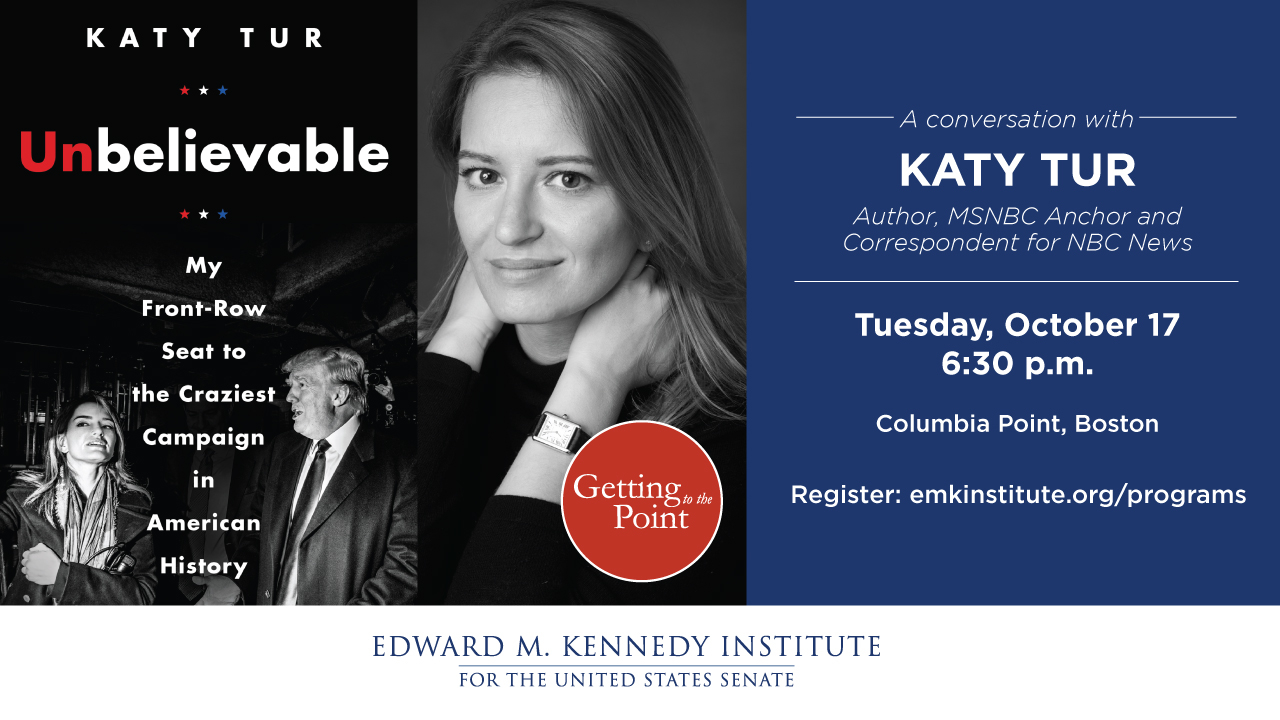 The 2016 campaign was historic, and NBC News Correspondent Katy Tur was there from the beginning. In her new book Unbelievable: My Front-Row Seat to the Craziest Campaign in American History, Tur shares her story of how, after being told that her assignment covering the 2016 Trump campaign would be “six weeks, tops,” she spent 510 days on the campaign trail reporting on Trump’s inconsistencies, fact-checking his falsities, and as a result, found herself singled out by then-candidate Trump himself. Tur ended up being one of the most visible journalists during the 2016 election cycle, and part of the first women-led politics team in the history of network news.

In a conversation facilitated by Robin Young, Co-Host of NPR’s Here & Now, Tur discussed her road to journalism, the risks and challenges that today’s journalists face, the state of politics, and the future of political reporting. A book signing followed this program. 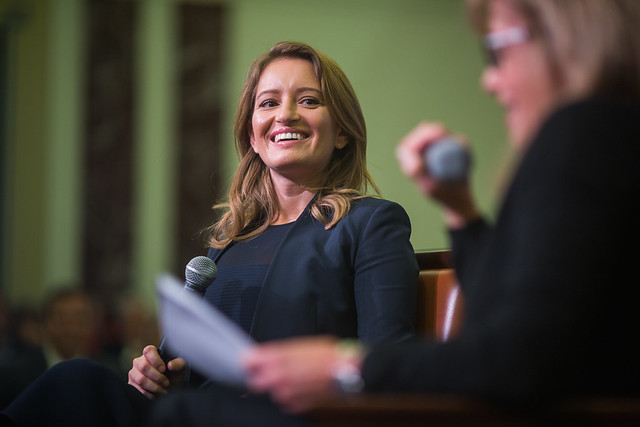