The Good Friday Agreement: 20 years of Peace and Progress in Northern Ireland 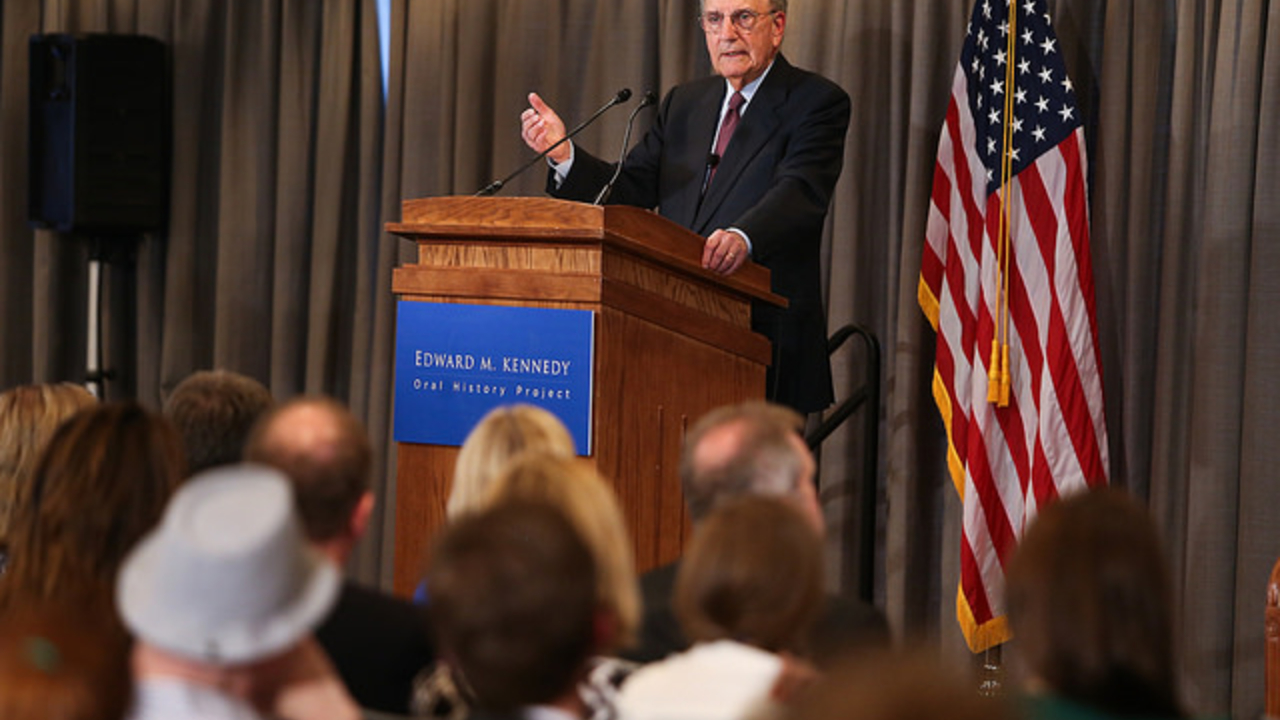 This program marked the 20th anniversary of the signing of the Good Friday Agreement, which continues to be the cornerstone of peace and reconciliation on the island of Ireland. Co-hosted by the Consulate General of Ireland, the British Consulate General and Irish Network Boston, the program featured a keynote address by Senator George Mitchell, the US Special Envoy to Northern Ireland during the pivotal period of 1995 to 2001, including the signing of the Agreement on April 10th, 1998.

Following Senator Mitchell’s address, a high-level panel discussion with representatives of the Irish and British Governments, Nationalist and Unionist communities in Northern Ireland and representatives of civil society reflected on the peace process, past and present, discussed key milestones in the journey of peace and reconciliation, and looked toward the future of the island of Ireland. This journey is of course an ongoing one, and the continued imperative to work to realize the full potential of the Good Friday Agreement formed part of the discussion. 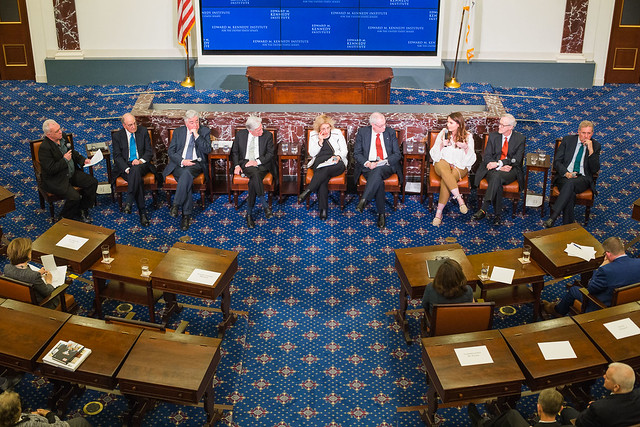