Getting to the Point with Dr. Vivek H. Murthy 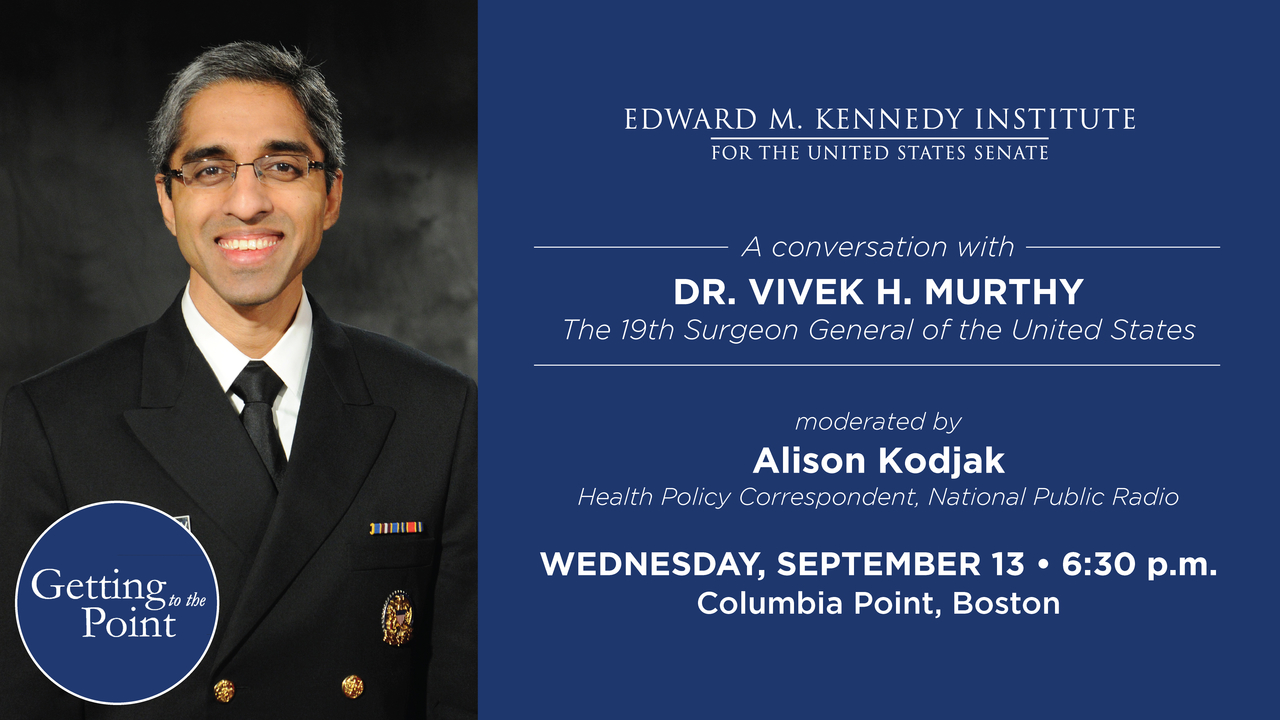 The Edward M. Kennedy Institute for the United State Senate welcomed Dr. Vivek Murthy, the 19th Surgeon General of the United States, for a Getting to the Point conversation on the role of government in promoting the nation’s public health. 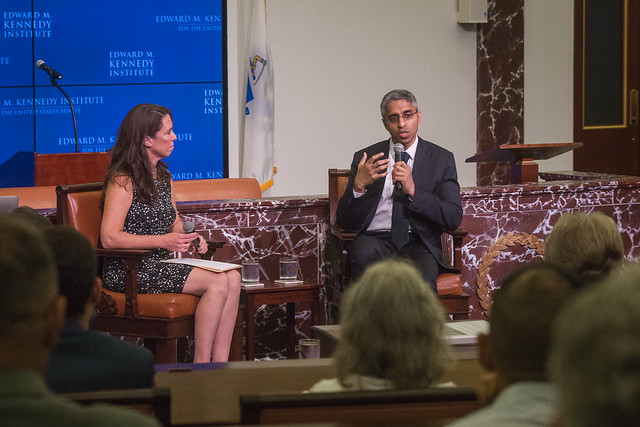