The First Amendment and Hate Speech

A Forum Hosted by the National Constitution Center 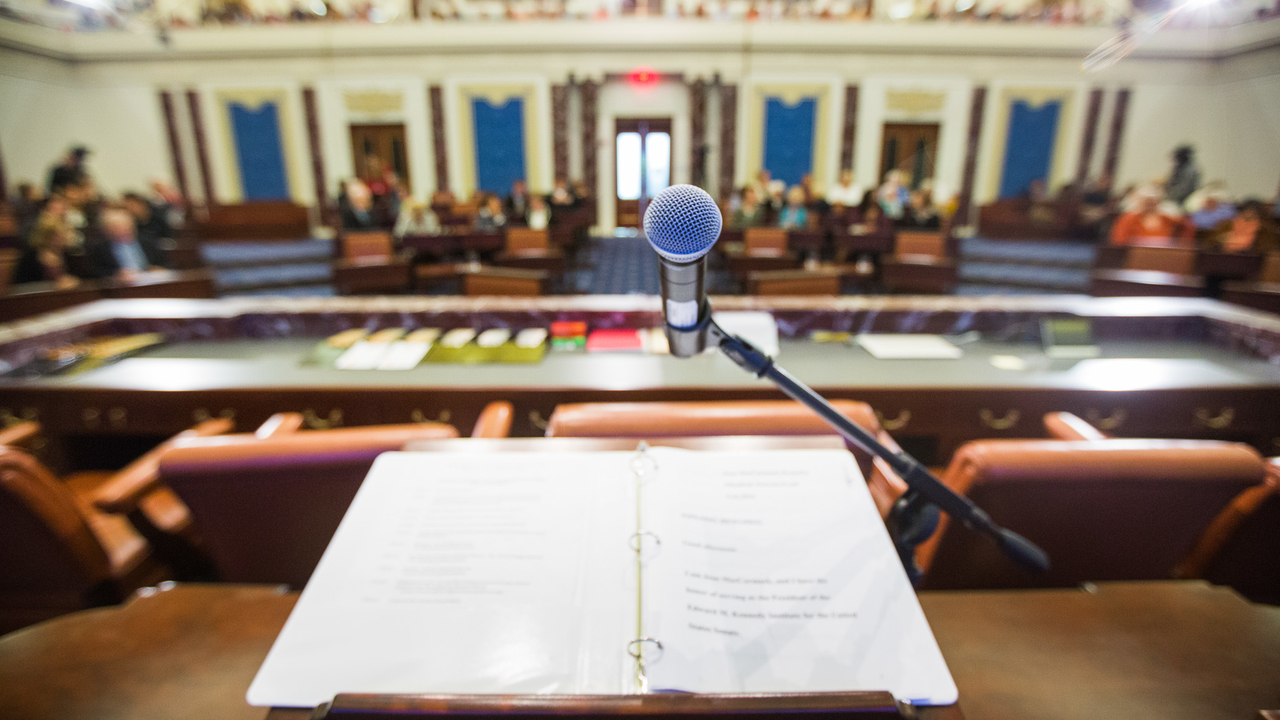