Celebrate Earth Day at the Institute 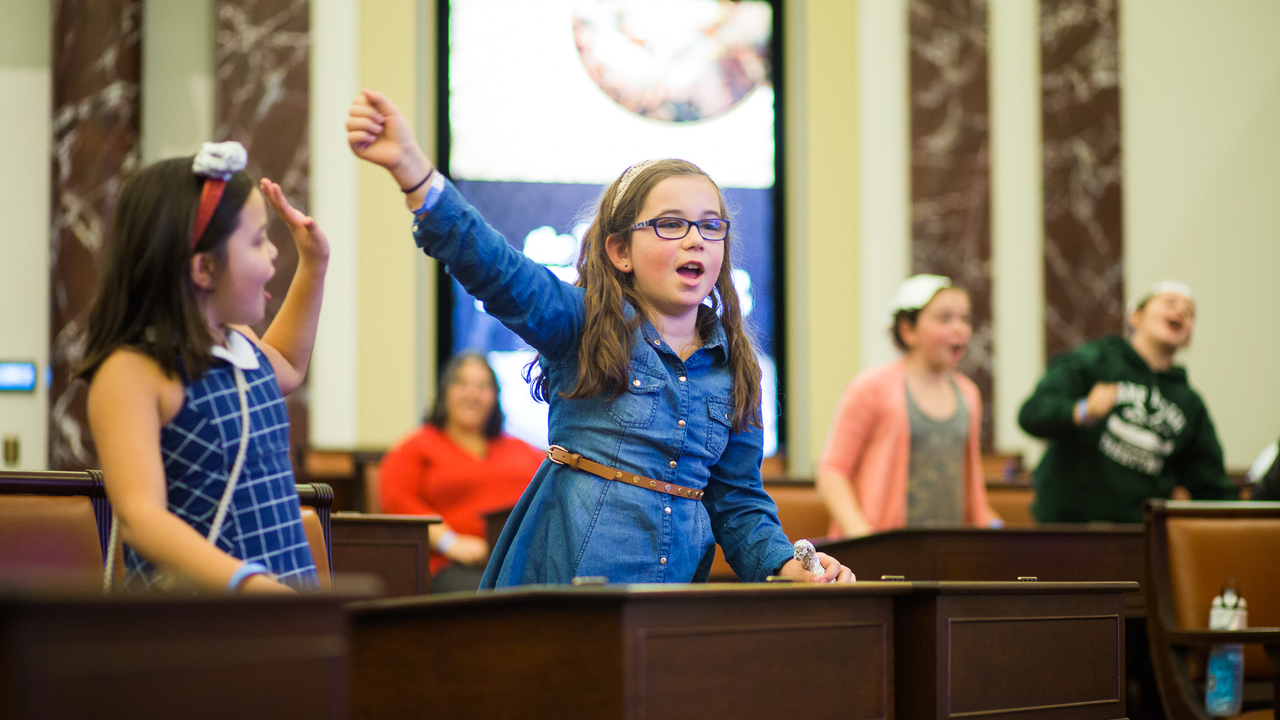 The Institute welcomed visitors to develop new environmental policy solutions, learn about people who made a difference in the environment, and participate in arts and crafts activities in celebration of Earth Day 2017.

Save Tomorrow, a short film from the Young Voices for the Planet series, was screened in the Senate Chamber. Following the screening two of the young environmentalists featured in the film, Alice Van Evera and Mari McBride, answered audience questions and discussed how young people can tackle climate change and make a difference in their communities. Young Voices for the Planet short films feature youth speaking out, creating solutions, changing laws, changing minds, and changing society. 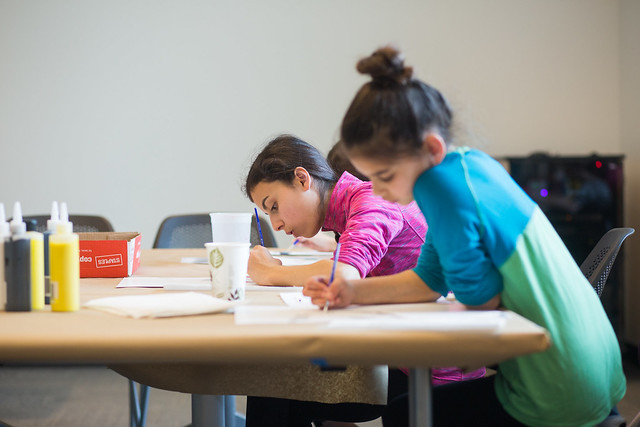