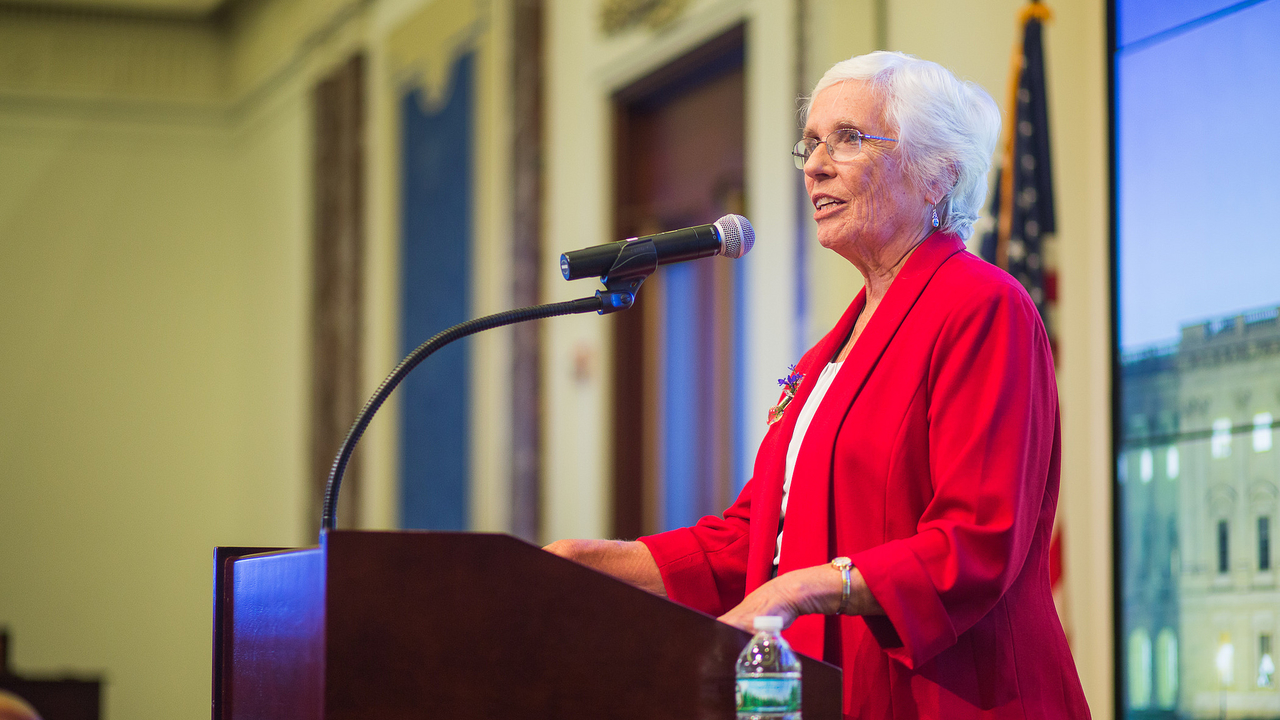 The Institute premiered it’s Today’s Vote program on Senate Bill S.862, the Paycheck Fairness Act, which was introduced by Senator Mikulski in 2015, and is pending consideration by the U.S. Senate. Attendees participated in a live floor debate and cast their vote on a bill inspired by actual legislation.

Massachusetts State Senator Pat Jehlen (D-Somerville), the lead sponsor of the Massachusetts Act to Establish Pay Equity which was signed into law on August 1, 2016 by Governor Baker, provided opening remarks. 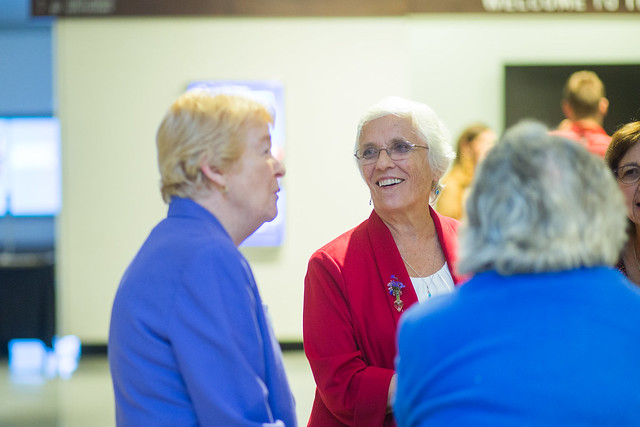