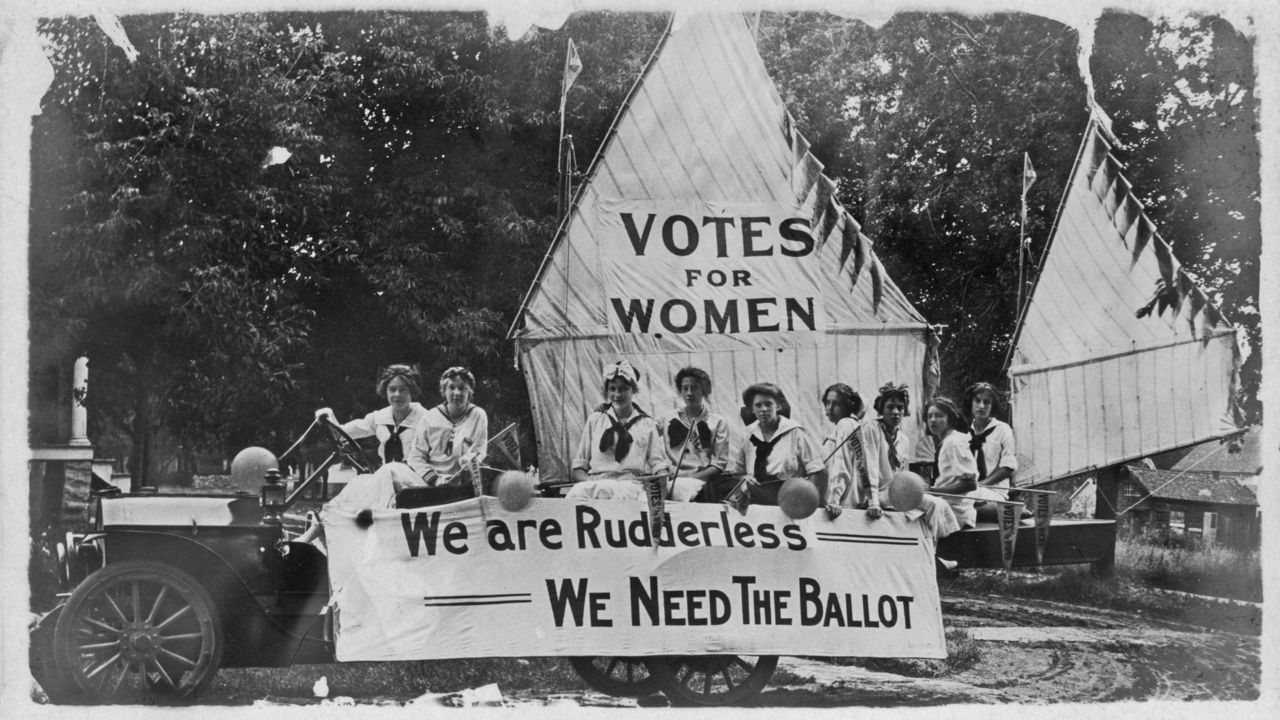 On January 21, the Edward M. Kennedy Institute premiered The Citizen’s Senate, a new educational program that features a combination of archival footage and live performance in order to highlight key moments in American history when citizens have compelled the U.S. Senate to act.

The first installment examined the struggles and ultimate success of the final decade of the women’s suffrage movement. The event included a reception, performance of the program, and panel discussion moderated by Roberta Wollons, Ph.D., Professor of History at the University of Massachusetts Boston. The conversation included:

The Citizen’s Senate is made possible through the generosity of the Barbara Lee Family Foundation and Mass Humanities.