Getting to the Point with Senator Bernie Sanders 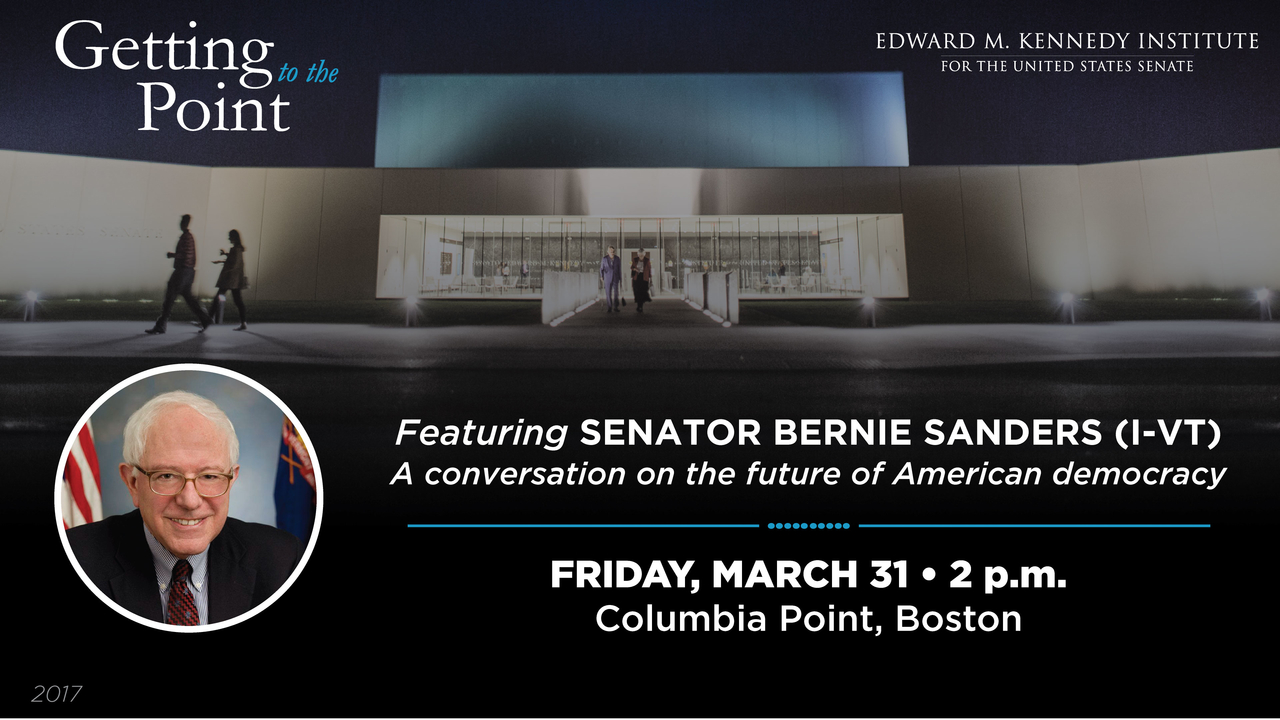 The Institute hosted a conversation with Senator Bernie Sanders (I-VT) on the future of American democracy and the importance of active citizen participation in the path towards progress and change.

Senator Sanders’ speech was followed by a moderated conversation with James Pindell, Political Reporter at The Boston Globe and a Q&A with questions submitted by audience members. 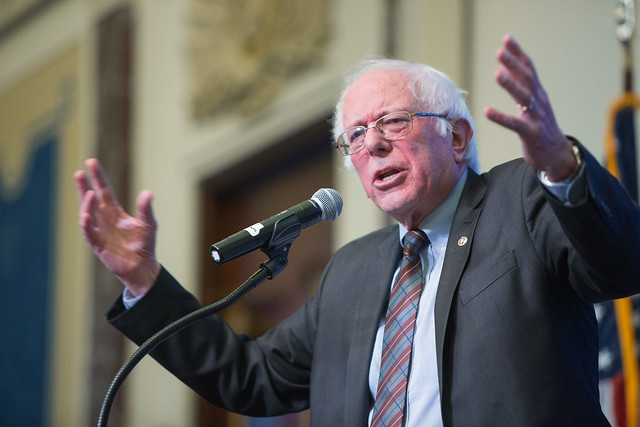