The ADA at 30: “Let the Shameful Wall of Exclusion Come Down” 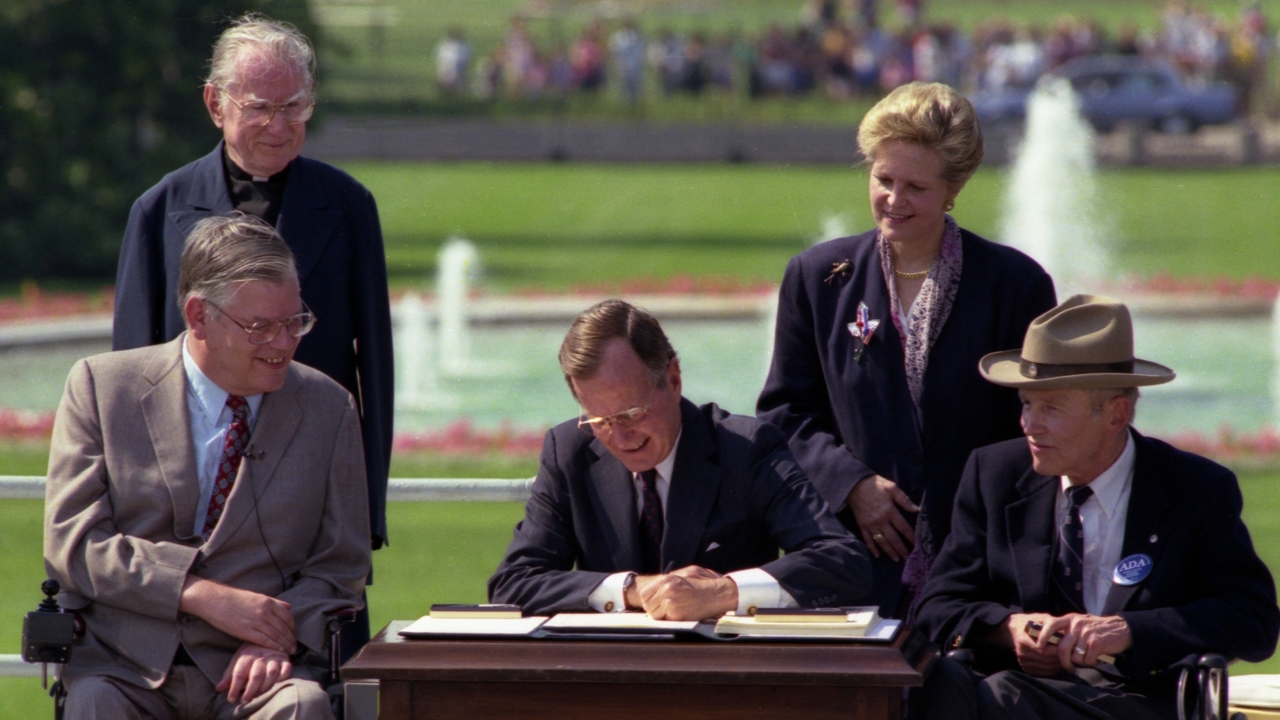 Senator Edward M. Kennedy was a chief sponsor of the Americans with Disabilities Act and introduced the legislation in the United States Senate. He was a disability champion that believed in equal opportunity and dignity and understood disability as a human issue. Senator Kennedy worked with colleagues on both sides of the aisle to secure passage of the ADA that ensures Americans with disabilities are able to live productive lives free from discrimination in employment and accommodations.

Moderated by Judy Woodruff, managing editor and anchor of PBS’s NewsHour program, the conversation had several special guest appearances including: