Across the Aisle | A Conversation on our Nation's Opioid Epidemic 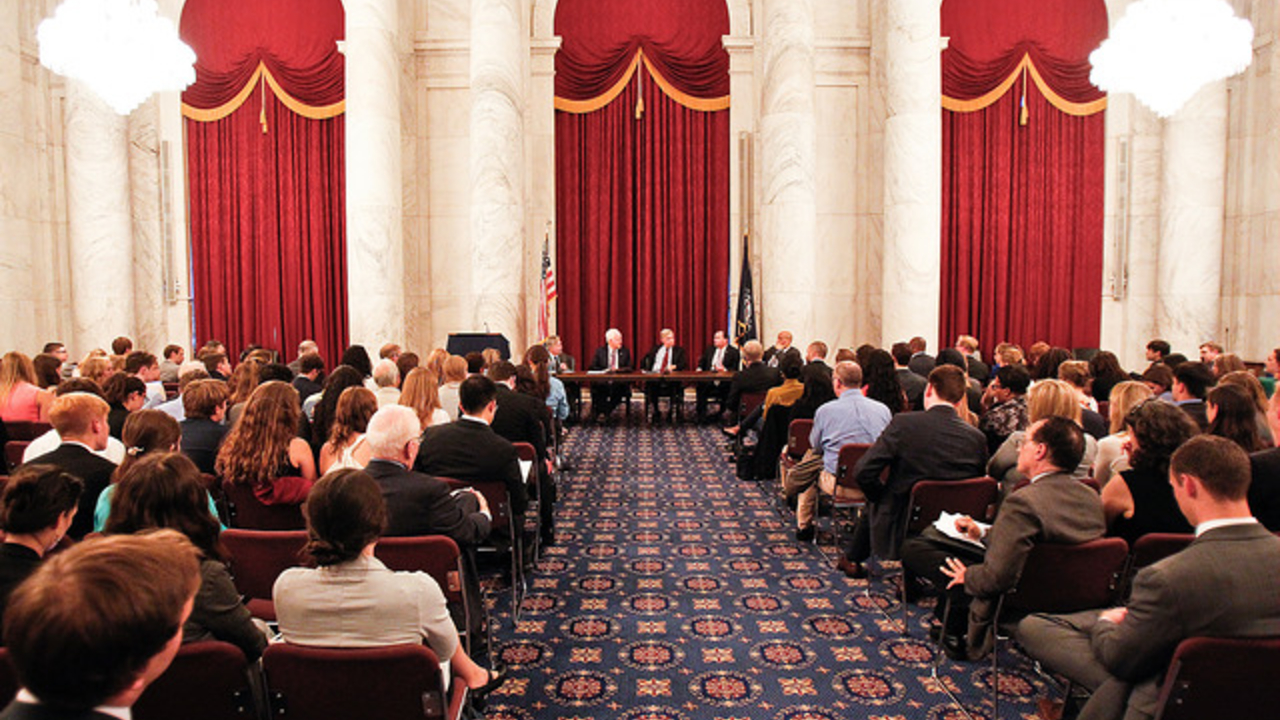 Thursday, November 2, Washington, DC - Senator Rob Portman (R-OH), Senator Sheldon Whitehouse (D-RI), and Senator Jeanne Shaheen (D-NH) came together for an Across the Aisle conversation on the national opioid epidemic moderated by Carl Hulse, Chief Washington Correspondent for The New York Times. Building on passage of the Comprehensive Addiction and Recovery Act (CARA), Senators Portman, Whitehouse, and Shaheen discussed how the federal government can best support the efforts of law enforcement, public health officials, community organizations and families across the country to respond to this crisis. 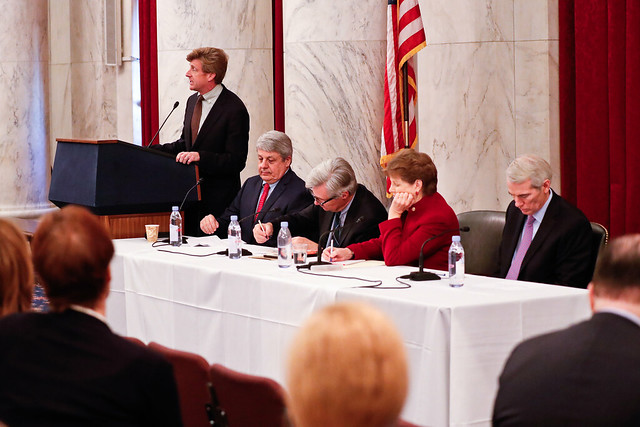