The Lion of the Senate 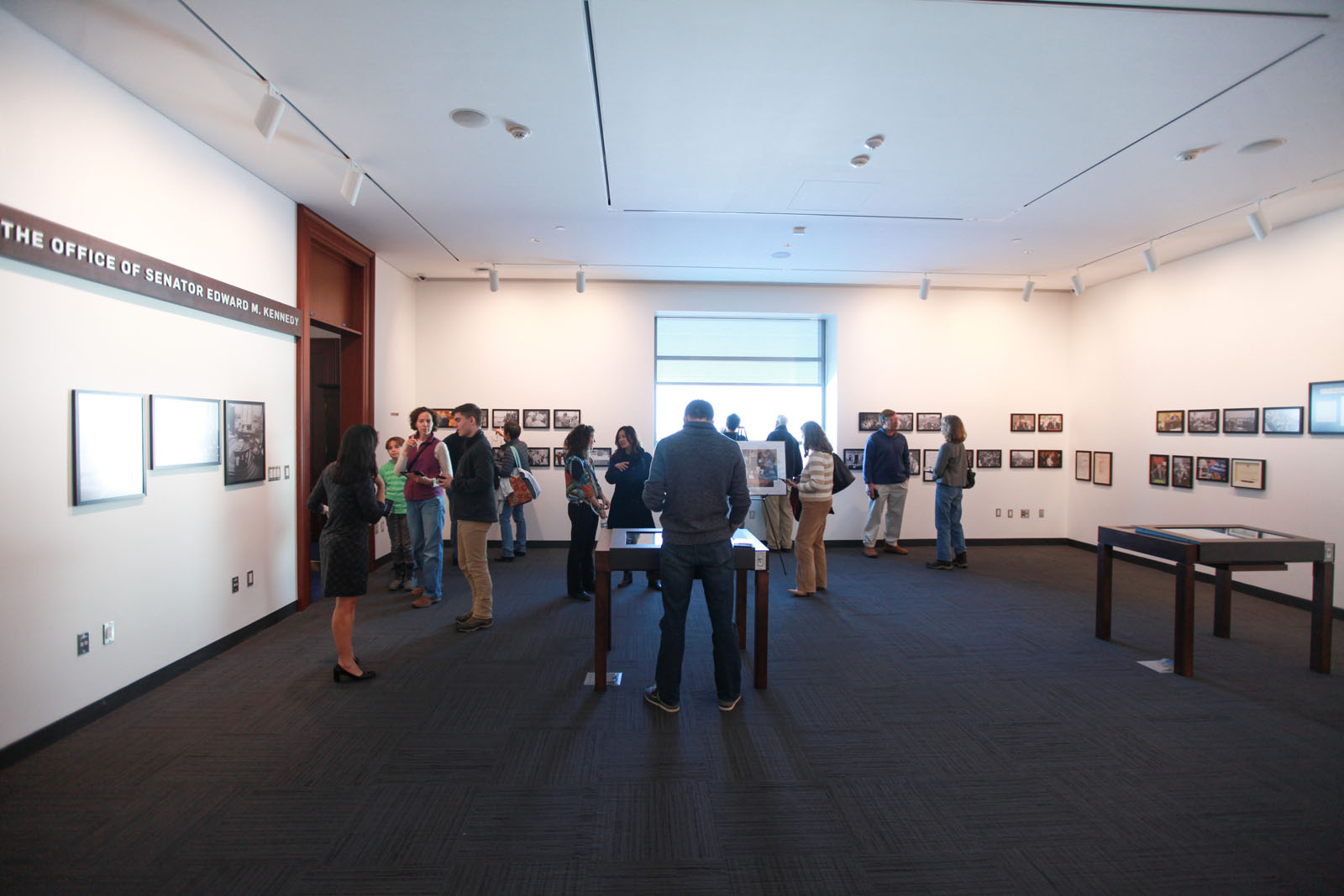 “Lion of the Senate” is an overview of Senator Edward Kennedy’s nearly 47 years in the Senate. Highlighting objects from the Institute’s own holdings, the exhibit includes representative achievements from a variety of Senator Kennedy’s legislative priorities, from education and civil rights to foreign policy and the wide-ranging needs of the Commonwealth of Massachusetts. The exhibit celebrates the Senator’s dedication to public service, commitment to hard work, and belief in the power of personal interaction. The exhibit pays tribute to a Senator who was as quick to extend a hand across the aisle as he was to reach out to constituents in need of his help.