Elections to the U.S. Senate will take place on November 6th, 2018. A total of 35 seats are up for election, with 33 of the seats in states facing regular elections and two seats for special elections. The 115th Congress currently has 51 Republicans, 47 Democrats, and 2 Independents. Of the 35 seats up for election, 23 are held by Democrats, 8 by Republicans, and 2 by Independents

The Constitution established the terms and election cycles for the Senate and House of Representatives. Senators are elected to serve six-year terms, longer than the two-year terms for members of the House and the four-year term of the President, to ensure political stability. However, elections are held every two years to align the Senate with the House in a Congress. To reconcile the election cycles for the longer Senate terms, the Founding Fathers established Article I, Section 3, Clause 2 of the Constitution, which divides the Senate into three classes of 33 or 34 members. One class is up for election each regular congressional cycle. Senators from the same state are purposefully split into different classes for continued stability.

Special elections take place when a legislator resigns or is removed from office. This year, Minnesota and Mississippi are the two states that will have special elections in addition to their regular election. In Minnesota, Senator Franken resigned amid allegations of personal sexual misconduct, and in Mississippi, Senator Cochran resigned for health reasons after serving four decades in Congress. Whoever replaces Senator Franken and Senator Cochran will comply with their respective election class cycles, which may mean their first term that is shorter than six years.

THE 35 SENATE SEATS UP FOR ELECTION 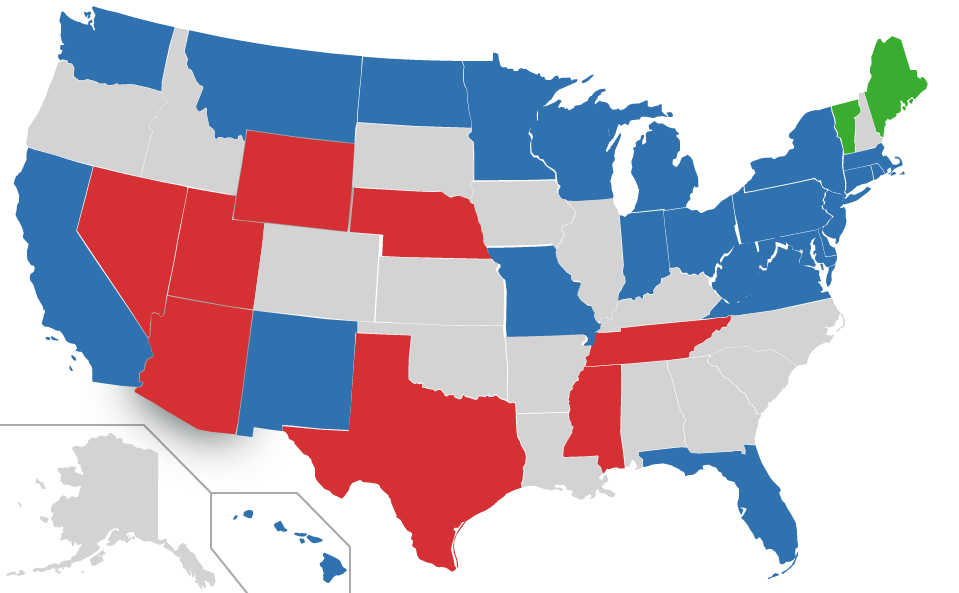