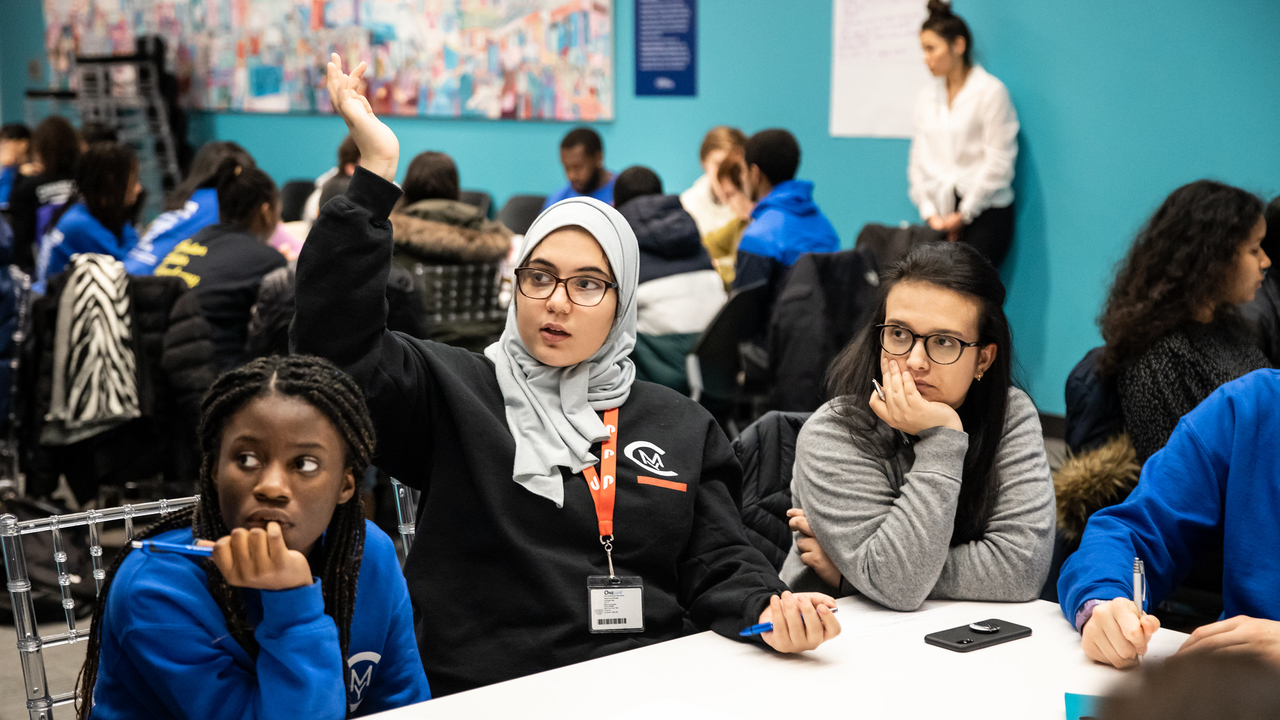 Youth Action Guides
Resources for teens on how to get involved with important issues facing the nation and the world.

These resources support and extend our onsite educational programs.