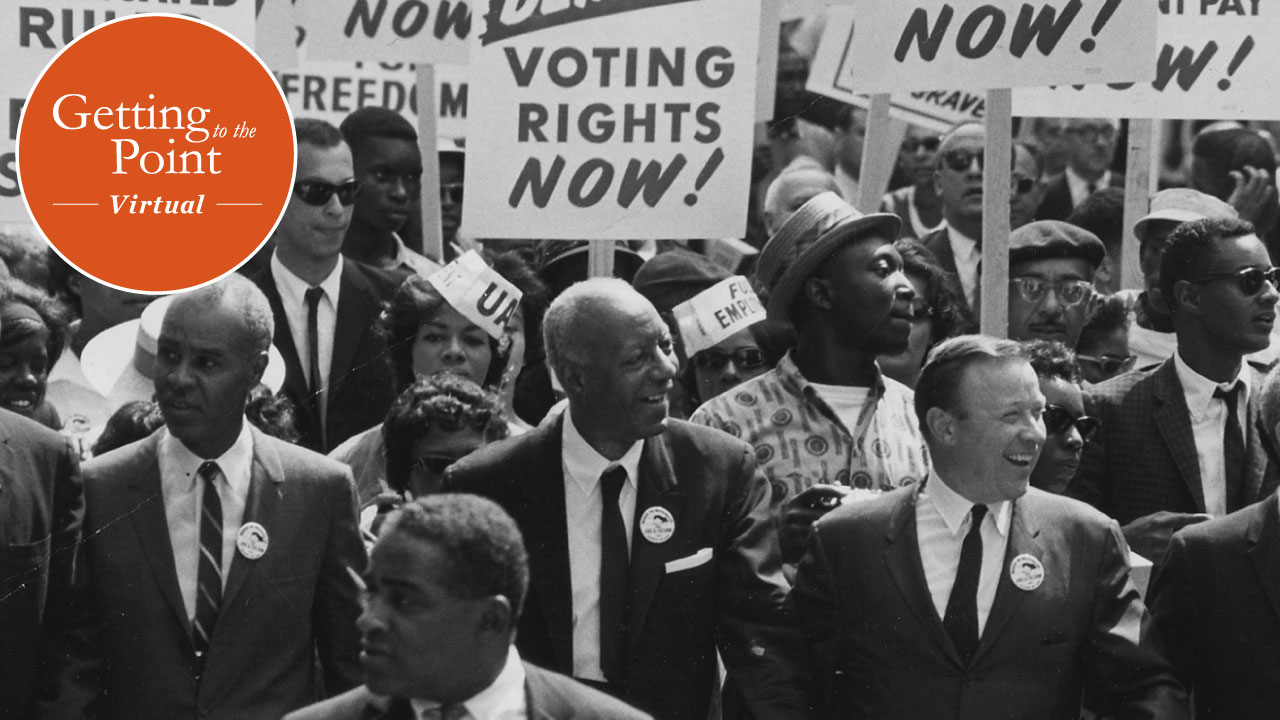 Boston, MA – On Thursday, July 23, at 1:00 p.m., the Edward M. Kennedy Institute will host a conversation on voting rights that features grassroots organizations that garnered national support for the Voting Rights Act, former Congressional staff who helped ensure passage of the landmark legislation, and discussions around how the United States is currently facing similar crises around disenfranchisement.

While the Institute’s facility remains closed for the time being, its commitment to civic engagement and civic education is as strong and vibrant as ever. This program marks the Institute’s seventh interactive online offering which will be available both as a live event and as a recorded resource afterward. Any member of the general public who would like to attend can register here.

WHAT:
Getting to the Point on Voting Rights – virtual event

Statement from Victoria Reggie Kennedy on the Passing of John Hume