Conversation on a lower voting age at Edward M. Kennedy Institute to highlight past and present efforts 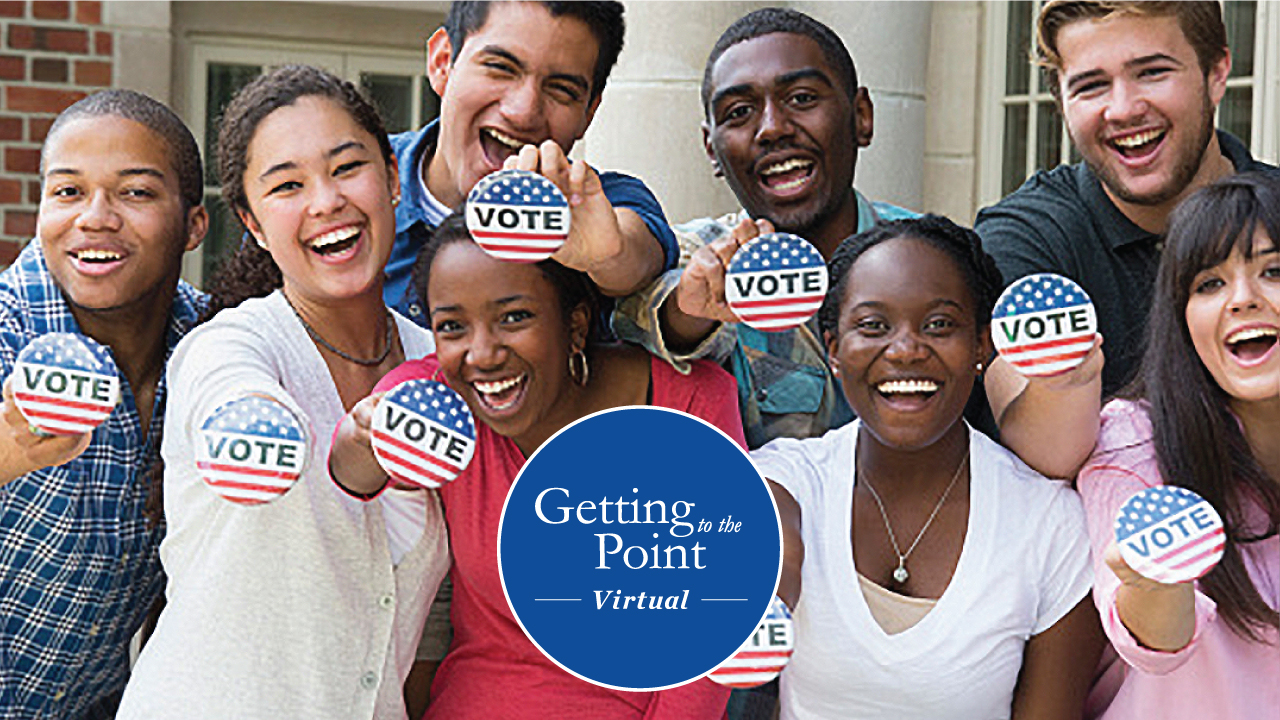 Boston, MA – On Wednesday, August 19, at 5:30 p.m., the Edward M. Kennedy Institute for the United States Senate will convene a virtual discussion on the societal movement to lower the voting age and the power of coalitions to push for change from both a historical and modern perspective. Featured participants in the virtual event include Patricia Keefer, an original member of the Youth Franchise Coalition that was instrumental in the passage of the 26th Amendment, and current activists from MassVOTE and Generation Citizen working on voting rights and lowering the voting age to 16 years old.

Youth activism and participation were key in the movement to lower the voting age from 21 years old to 18 years old, and the ultimate passage of the 26th Amendment guaranteeing this right. Senator Edward M. Kennedy worked with coalitions to gain congressional support for this effort and truly believed in the power coalitions wielded to bring about change through advocacy and education. The current efforts to lower the voting age to 16 years old have seen some success throughout the United States and share many similarities to prior voting rights movements.

While the Institute’s facility remains closed for the time being, its commitment to civic engagement and civic education is as strong and vibrant as ever. This program marks the Institute’s ninth interactive online offering which will be available both as a live event and as a recorded resource afterward. Any member of the general public who would like to attend can register here.

WHAT:
Lowering the Voting Age: Then and Now – virtual event