Kennedy Institute announces trailblazers showcased in “A Seat at the Table” exhibit, importance of diversity in democracy focus 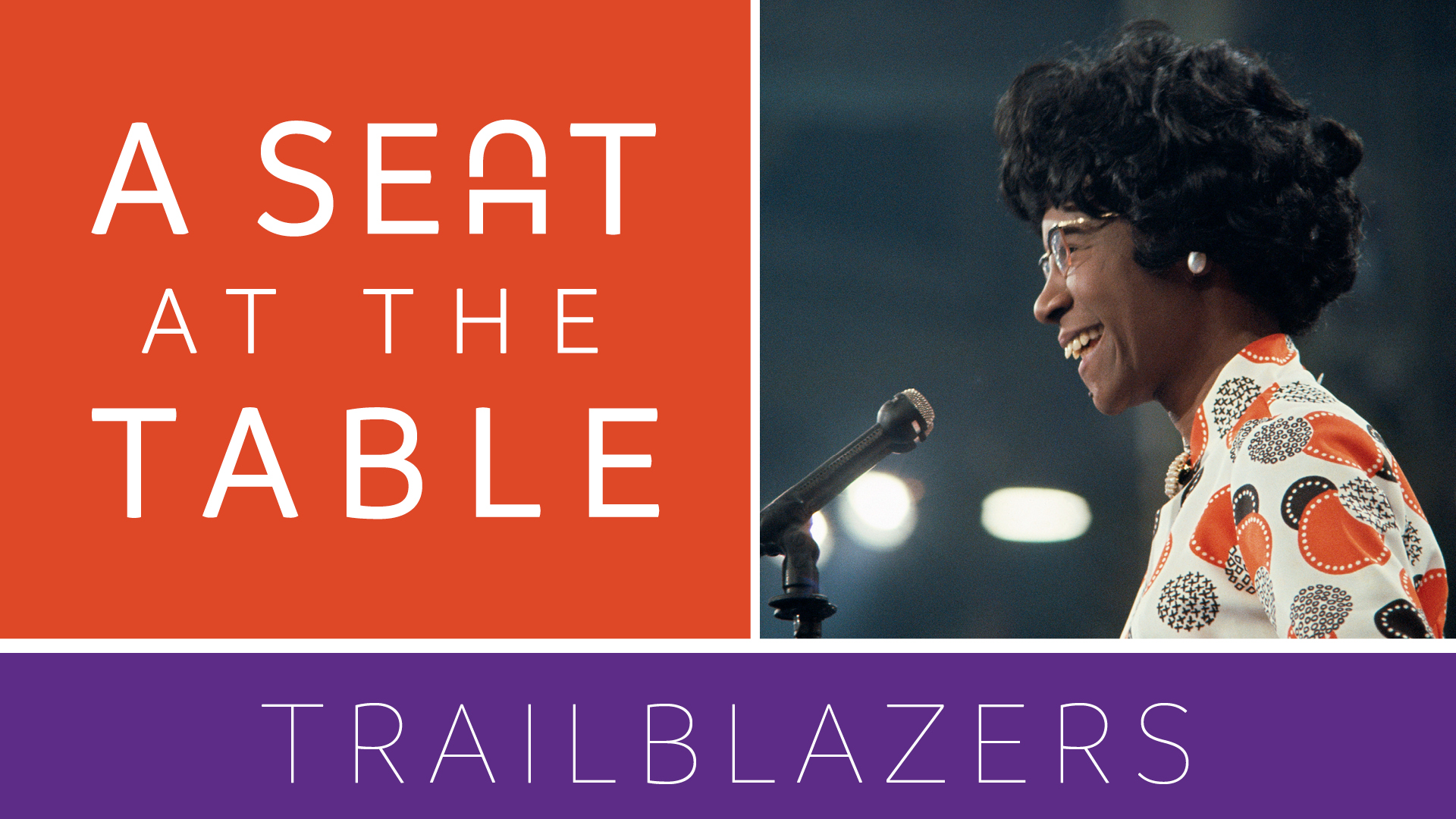 BOSTON – Today, the Edward M. Kennedy Institute for the United States Senate announced the list of trailblazers to be featured in the next phase of its evolving exhibit “A Seat at the Table.” The exhibit is inspired by Congresswoman Shirley Chisholm’s lifetime of work and her iconic quote, “If they don’t give you a seat at the table, bring a folding chair.”

Beginning June 12, “A Seat at the Table” will feature a collection of 20 artist-designed chairs highlighting the achievements of activists, legislators, and other Americans with contemporary or historic significance. The complete collection of artists-designed chairs will be on display through the fall, with an artist reception planned on the evening of June 12.

“We couldn’t be prouder to host an exhibit that honors Congresswoman Shirley Chisholm, the first African-American woman elected to Congress, and the inclusivity standard that she set for others,” said Mary K. Grant, Ph.D., president of the Edward M. Kennedy Institute. “Through the creative storytelling of more than twenty artists, this exhibit expands upon Shirley Chisholm’s leadership example and celebrates what is possible when our democracy and our society bring diverse voices and opinions to the table.”

The artists selected to make the twenty chairs were chosen from across the United States through a competitive jury panel. The winning artists represent seven states — Arizona, California, Massachusetts, New Jersey, New Mexico, New York, and South Carolina — and a range of medium. Artist bios and photos are on the Institute website.

The current phase of “A Seat at the Table” runs through June 6 and features chairs created by community groups and individuals during Institute-hosted workshops in 2018 and 2019 at schools, community organizations, libraries, and social justice organizations. The community chair-makers express thoughts on identity, values, and key social issues to be addressed at the tables of power through the design and decoration of their chairs. Photos of the community-designed chairs are available online via the Institute’s Flickr account.

The current phase of the exhibit features background on Congresswoman Chisholm, audio recordings from select community artists about the chairs they created, and a feedback area where visitors can contribute their own thoughts about representation and access to spaces of power.

“A Seat at the Table” at the Kennedy Institute is made possible with the generous support of the Fund II Foundation.