From the Senate to the Supreme Court: A Historic Week in Healthcare 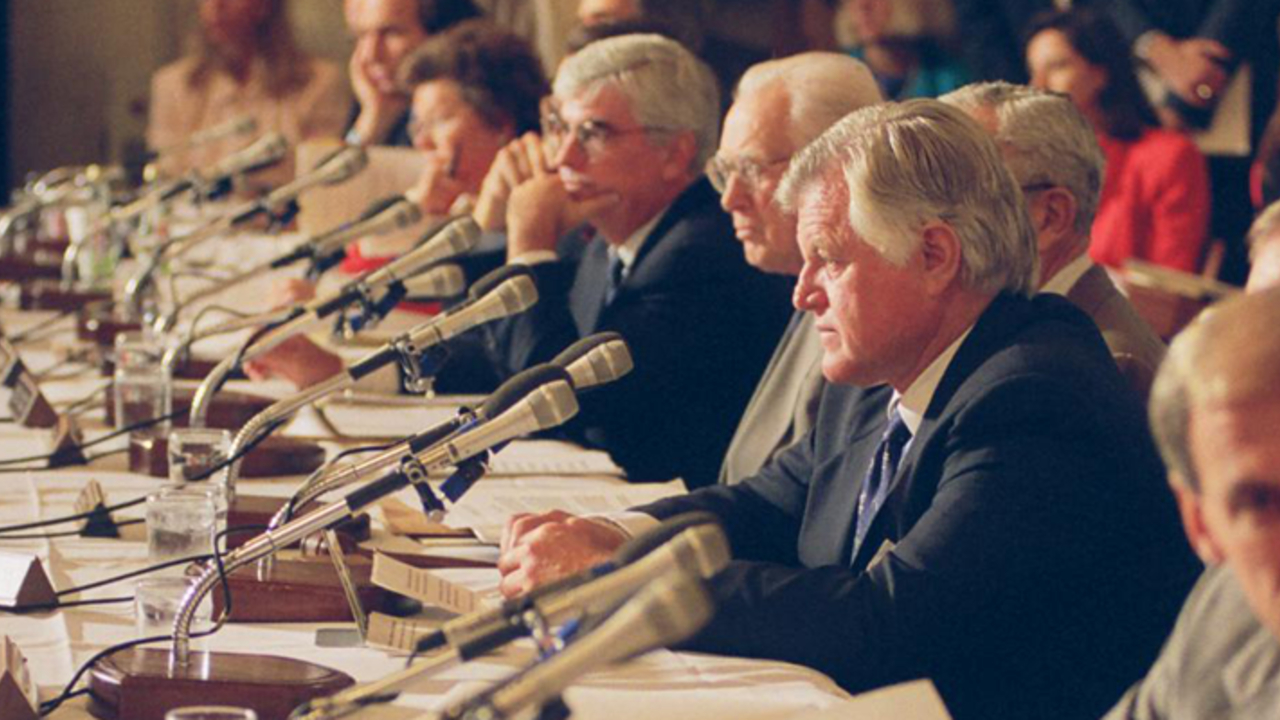 Last week was a momentous week in American politics, with critical Supreme Court rulings handed down on both health care and same sex marriage.

The United States Senate has taken up the issue of national health care many times throughout its history.

Sen. Edward Kennedy called health care “the cause of my life” and focused on the issue throughout his nearly 47 year career, partnering with both Democratic and Republican senators to enact reforms. While the modern Senate had considered overhauling the national health care system before, it was only with the Affordable Care Act in 2010, that this issue took center stage.

To mark the Supreme Court’s ruling in King Et Al. vs Burwell a look back at some of the highlights of the Senate’s debate over the Affordable Care Act in March of 2010.