The Chief Official White House Photographer for President Obama will share the stories behind his new book Obama: An Intimate Portrait 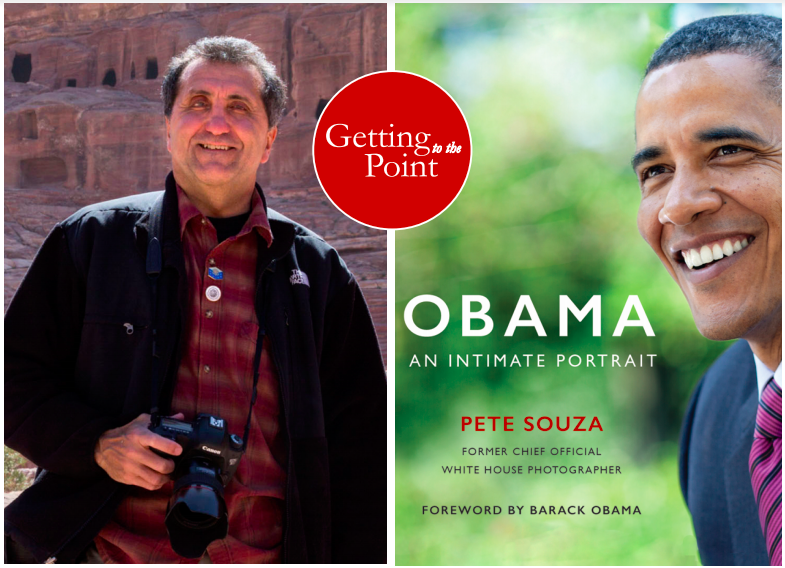 Souza’s appearance is part of the Institute’s Getting to the Point series which convenes individuals with diverse perspectives to discuss current issues and challenges facing the nation. Getting to the Point takes on various formats from town halls to keynote lectures and panel discussions, and showcases speakers from all walks of life. Previous events have included discussions with Senate Majority Leader Mitch McConnell, Congressman John Lewis, Senators Elizabeth Warren and Cory Booker, Pedro Martinez, and others.

WHAT: Getting to the Point discussion with Pete Souza, Chief Official White House Photographer for President Obama

This event is OPEN PRESS. Filming is not permitted. RSVP to press@emkinstitute.org